60s Pop Rock And Soul
Vol 8
On The Acoustic 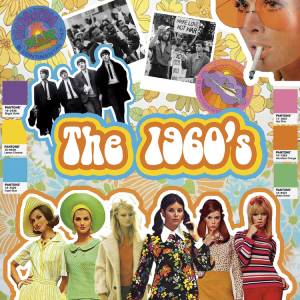 Welcome to this 60s pop rock and soul section where you'll find 15 great tunes for the acoustic from Lobo, The Animals and others. This is just one of several sections containing great 60s songs for the acoustic.

You'll find free demos, chord sheets, rhythm tips and more. If you require a full instructional video tutorial you can get one for a small fee. See prices in the right menu.

Jump menu to quickly access the artists on this page.

The Beach Boys The Who 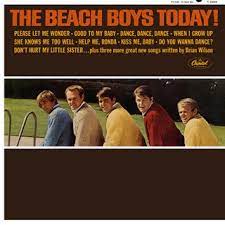 Help Me Rhonda hails from the 1965 album "The Beach Boys Today".

This song had two versions but the second version was the single release and hit #1 in the US. Roy Orbison and Johnny Rivers both covered this one. 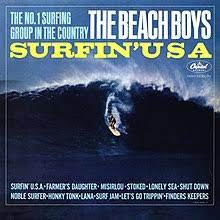 Surfin USA was a re-write with the permission of Chuck Berry of his song Sweet Little 16. So if those two songs sound similar, now you know why. The track is from the 1963 album Surfin USA.

The re-written song managed to reach #3 on the US Billboard and Cash Box charts. 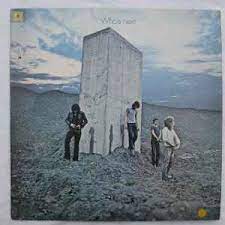 Behind Blue Eyes was released as a single from the "Who's Next" album in 1971.

The single release did peak at at #24 on the US Cashbox chart and #34 on Billboard. 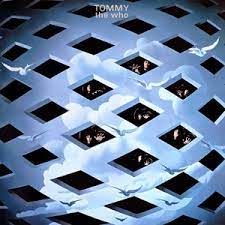 Pinball Wizard was released in 1969 from their rock opera album "Tommy". As a single, the song reached #4 in the UK and #19 in the US. The single was sped up slightly from the album version. Pete Townsend said this song was one of his most clumsy pieces he's ever written. 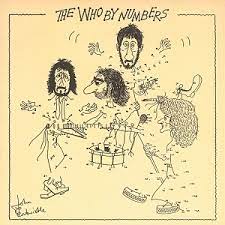 Squeeze Box hails from the 1975 album "The Who By Numbers". The song has a  bit of a country feel to it and became the groups only International hit, reaching #1 in Canada and peaking at #10 in the UK and #16 in the US.

Pete Townsend purchased and accordion and learned to play it a bit in an afternoon, from which spawned this pretty simple song. Townsend was surprised the song even got recorded and more surprised when the song charted and became a hit.

Thank you for visiting my 60s pop rock and soul page and I hope you found some useful and helpful info here.