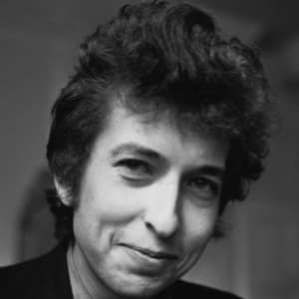 Learning folk songs on the acoustic is a great start for a beginner guitar player because many folk songs consist of three chords.

And even though fingerpicking is often associated with folk music, as you'll see in many of my demos, rhythm can be used instead, which is much simpler. Then at some point you can expand your skills and take on fingerpicking patterns.

Other folk artists in this section include:

View the lessons for this group of artists here.

As with many of the other sections on the site, I'm still plugging in the video demos due to some issues over at Youtube but progress is being made daily to get the demos all back in place as soon as possible.

Thanks for stopping by my acoustic guitar folk music page. I hope some of these folk guitar lessons were helpful. More will be added in the future.