Alabama Back Home Country Music
On The Acoustic

Welcome to my Alabama back home country music page where you'll find a collection of free demo covers, several free chord sheets in pdf. format and full lesson tutorials available for purchase for a small fee.

Help yourself to the free downloads where available through the links below. 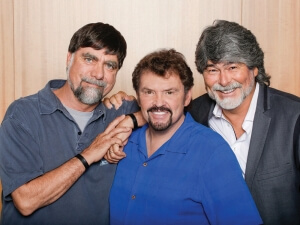 This song hails from the "40 hr Work Week" album from 1984. It was the 3rd single from the album and peaked at #1 on the country charts. 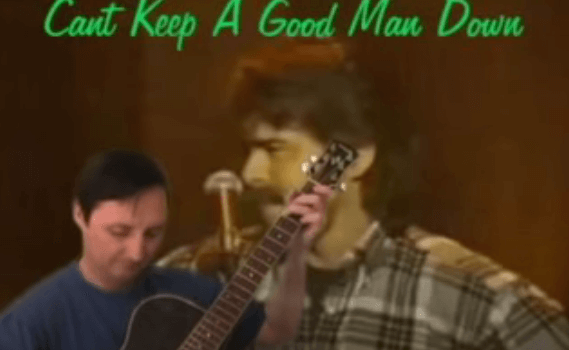 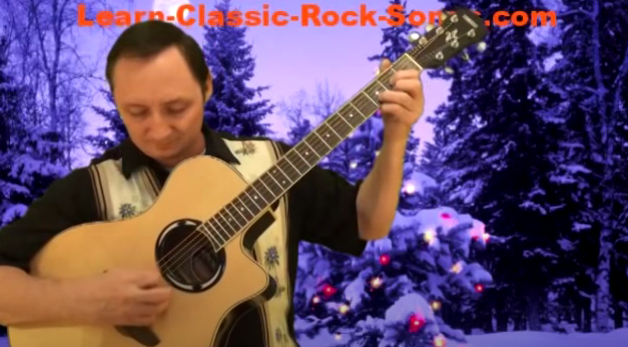 3. Dancin Shaggin On The Blvd
Chords

This song was co-written by Randy Owen and the band scored a #3 hit with its release. 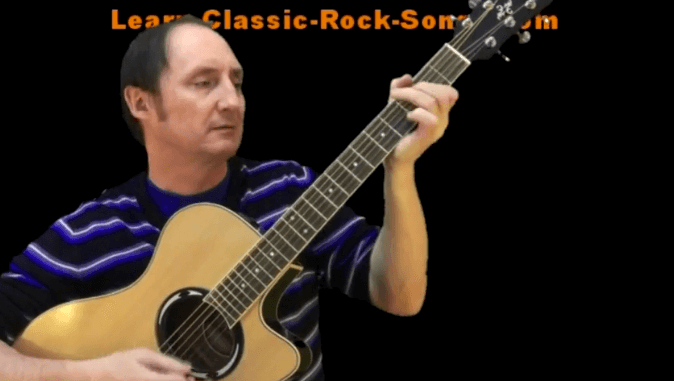 Alabama changed this song from the original demo and the single version was over a minute shorter than the album version. This song reached #1 in both Canada and the USA after its release date of Jan 1983. 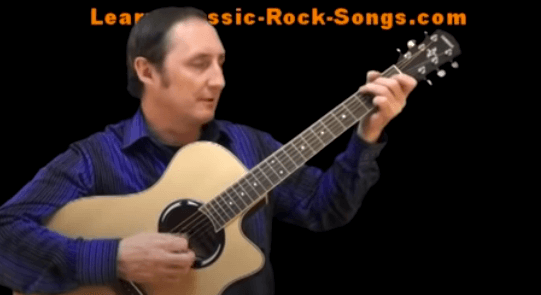 5. Give Me One More Shot
Chords

A song from their Greatest Hits Vol III in1995 that Randy Owen co-wrote helped Alabama reach #3 in Canada and the USA country charts. 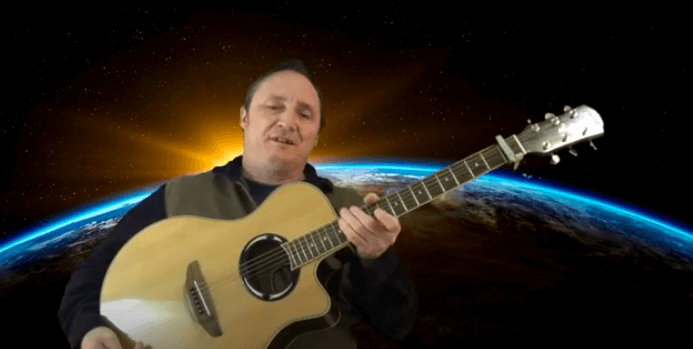 Another #1 hit here from back in the summer of 1989 off of the album "Southern Star". The band had multiple top hits from this album. 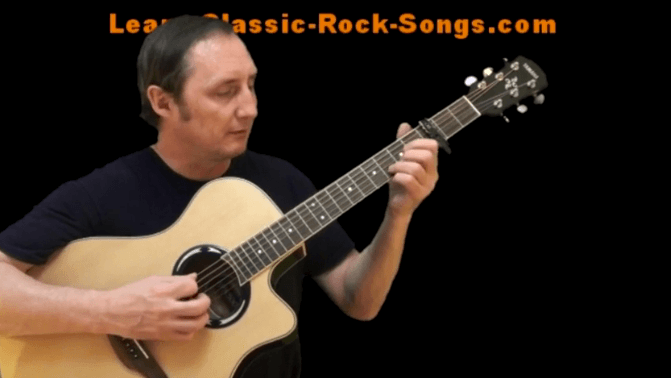 7. Jukebox In My Mind
Chords

In 1990 Alabama released their album called "Pass It On Down". This song was a single from that album and the song was a #1 in Canada and the USA. 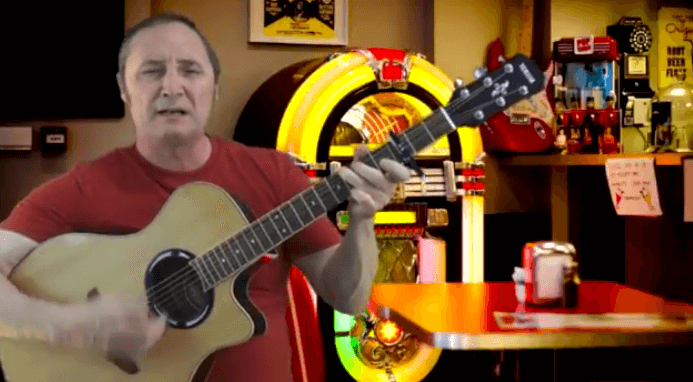 8. Lady Down On Love
Chords

This song was a 1983 release and one written by Randy Owen. He got the idea while playing in a nightclub where there were a group of women celebrating the divorce of their lady friend, who wasn't having a great time. Just a small moment in time inspired a #1 country hit song. 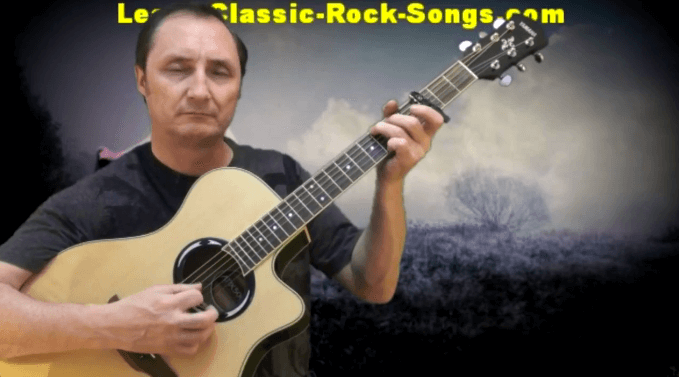 9. Love In The First Degree
Chords 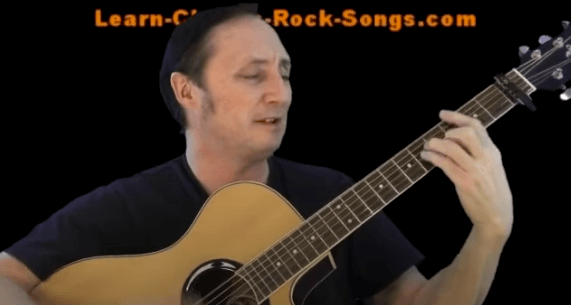 Another hit when this one hit the airwaves in early 1982 and took Randy Owen 3 years to complete. Not many songs feature the other two members of the band but in this song, Randy trades off with Teddy and Jeff in the 3rd verse where they each sing a line. 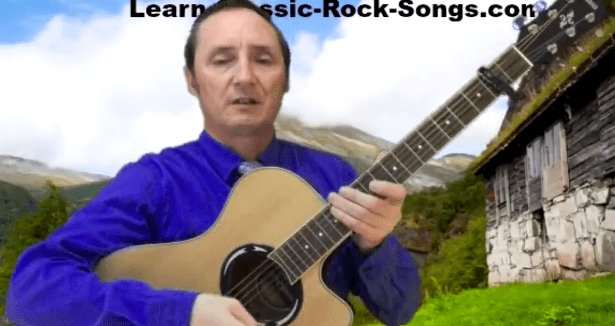 Old Flame was one of those songs not written by Alabama. Donny Lowery and Mac McAnally wrote this one but Alabama knows a great song when they hear one, and took this one to #1 in Canada and the US in 1981. 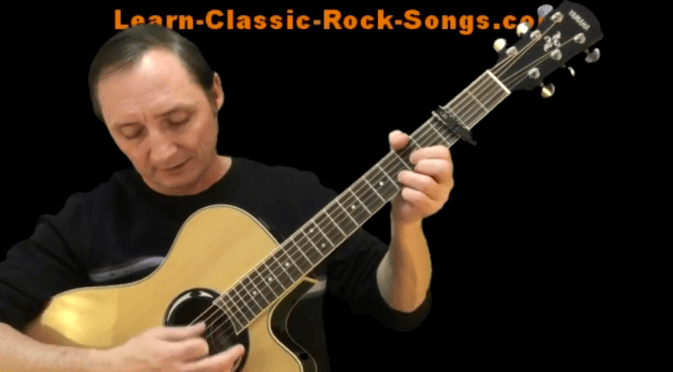 This is another song recorded by the band but not written by them. Dave Loggins, 2nd cousin to Kenny Loggins wrote this one and he has many songs recorded by other well known country artists. Alabama had another #1 in both Canada and the US in early 1984. 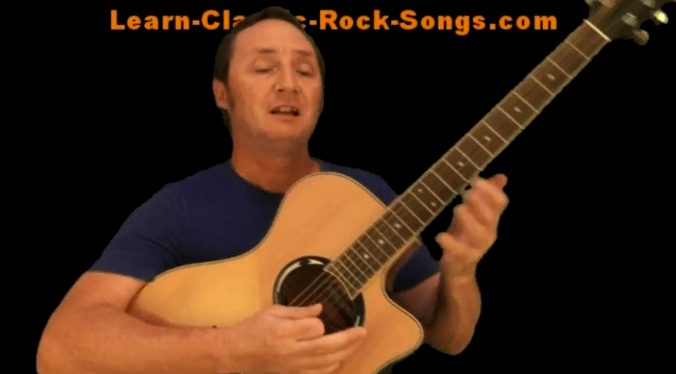 13. Song Of The South
Chords

Several artists had previously recorded this Bob McDill song but only Alabama had a #1 in 1989 with their version. The music video was filmed in the community of Temperance Hall, TN. 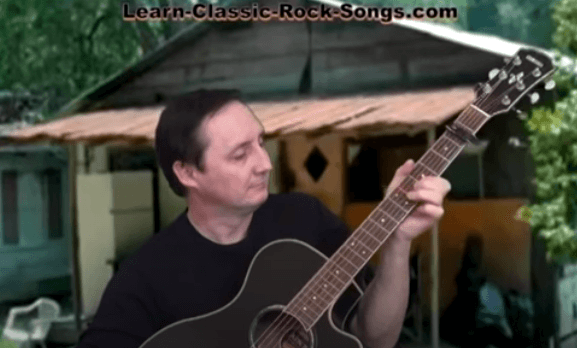 This one is another song not written by Alabama but reached #2 when it was released in the summer of 1992. 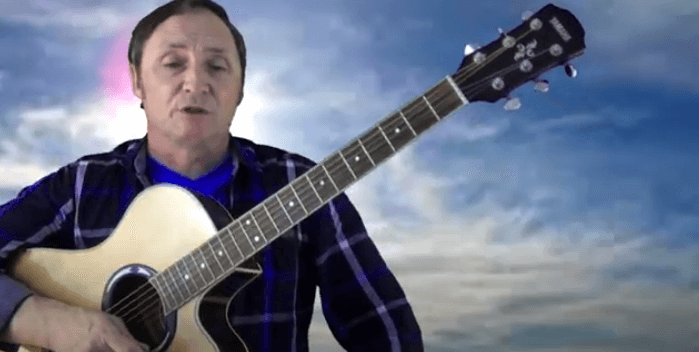 In 1982 country music radio wasn't a fan of long album recordings so 1 min 10 sec had to be cut off of this song's album version. But it still made it to #1. 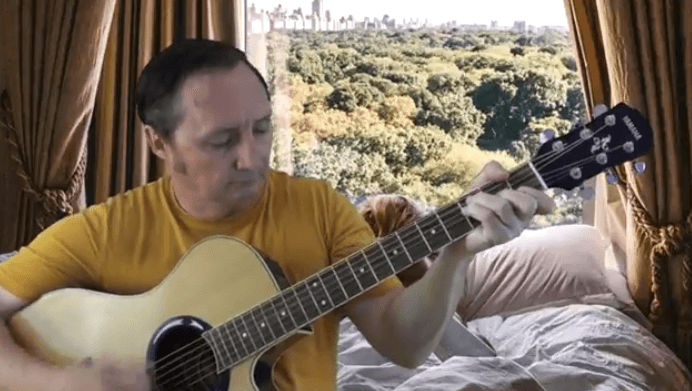 16. The Closer You Get
Chords

This was another song written by two members of the group Exile which Alabama recorded and of course had a #1 hit with when it was released in 1983. 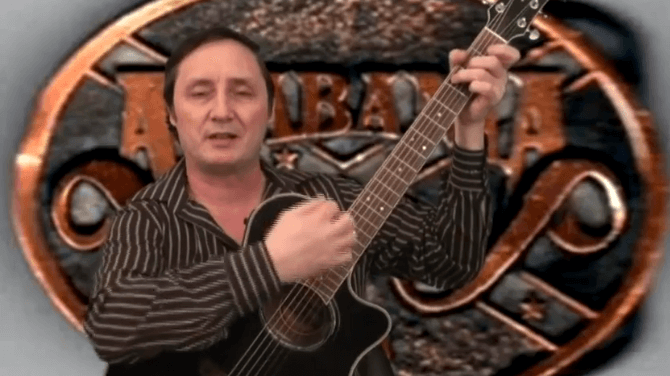 Thanks for stopping by this Alabama back home country music page. I hope some of what you found here was helpful and useful.