Allison Moorer Songs
On The Acoustic 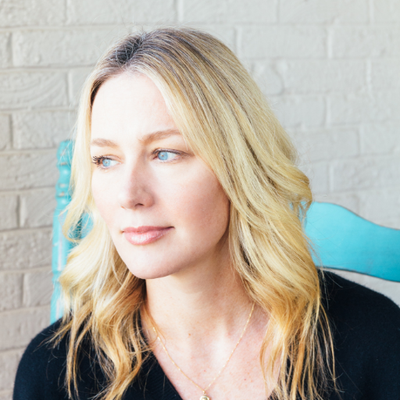 Thanks for stopping by my Allison Moorer songs page where you'll find a collection of demo covers and full lesson tutorials available for purchase along with several free chord sheets in .pdf format. Help yourself to the free chord sheets where available.

Allison Moorer released this song which she co-wrote, back in 1998 from her debut album "Alabama Song". The song was also featured in a Robert Redford film entitled "The Horse Whisperer" and charted at #73 on the country charts

This song was also the name of Allison Moorer's debut album back in 1998. This song, like the one above, was also released as a single but it failed to chart.

3. Angel Flying Too Close To The Ground

Willie Nelson wrote and recorded this song back in 1980 and had a #1 hit. Allison Moorer has performed this song but I don't see any reference that she actually recorded a version in the studio.

Some people may not know this but the singer Shelby Lynne, whom I've covered on this channel, is the older sister by 3 years of Allison Moorer. The girls were raised with an abusive drinking father. When their mother fled his presence, he found them and shot their mother and then shot himself. I can't imagine the pain for a 14yr old and a 17yr old to have to go through.

Thru her music career, she eventually married Steve Earle and had 1 child in 2010 with him. Their relationship resulted in divorce in 2015. In 2019 she re-married another country artist, Hayes Carll. Her latest album, "Blood" was released in 2019. A beautiful voice in this lady.

Thanks for stopping by my Allison Moorer songs page for the acoustic guitar and I hope you found the info here useful.