Here on this Amazing Rhythm Aces album covers page (with Russell Smith) you'll find a collection of demo covers and full lesson tutorials available for purchase along with several free chord sheets in pdf. format. Help yourself to the free chord sheets where available. 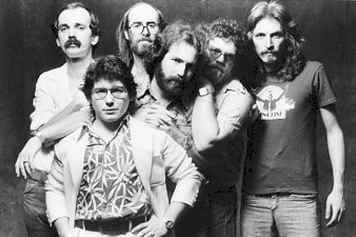 Just be advised that not all of the songs and lessons in this list are Amazing Rhythm Aces album covers. So songs are from Russell Smith's solo career before he rejoined the group in 2014.

1. Dancing The Night Away
Chords

This song hails from the 1976 "Too Stuffed To Jump" album and was also recorded and released that same year by Tanya Tucker and again by Crystal Gayle. 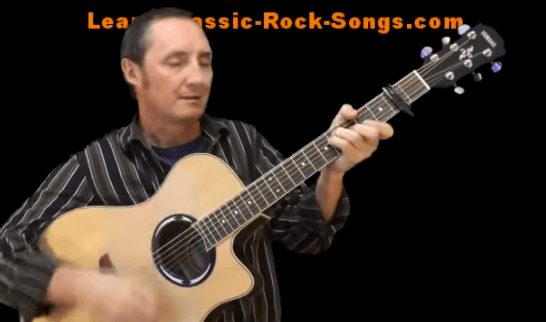 Lead singer Russell Smith left The Amazing Rhythm Aces in 1978 and went solo. In 1988 his album entitled "This Little Town" released this song as a single and it peaked at #37 on the country charts the following year. This is not to be confused with the song of the same name from Boyce & Hart. 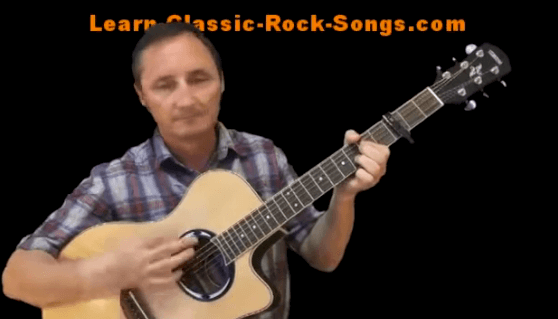 This song is from the Russell Smith solo album "This Little Town" from 1988. 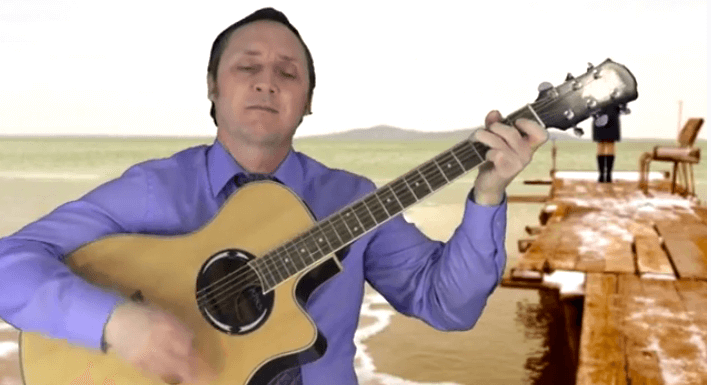 4. King Of The Cowboys
Chords

This number can be found on the bands debut album "Stacked Deck" from 1975, but was never released as a single. 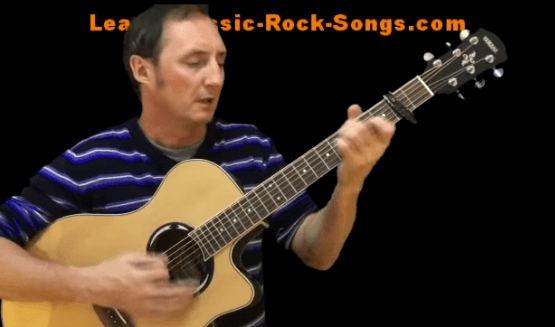 This song does not appear on any Russell Smith album so it must be from an Aces album, but which one I'm not sure. 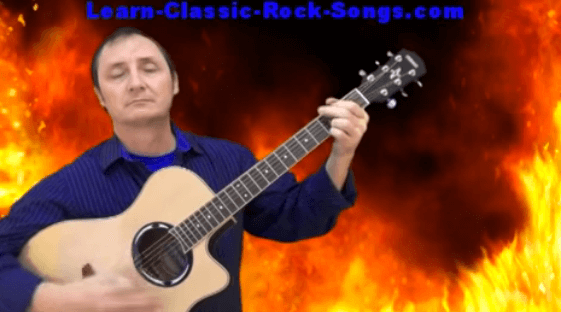 Another song from the bands debut album from 1975, but not a single release. 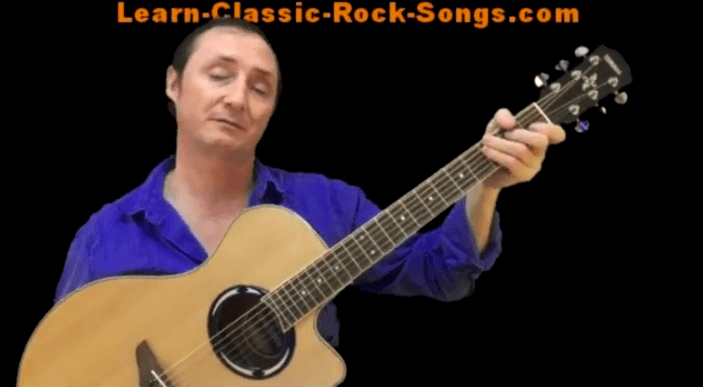 Benny Spellman was a New Orleans singer who first recored this song back in 1962. Up through the years, Ringo Starr, Delbert McClinton and The Amazing Rhythm Aces all covered the song. The Aces charted their version at #88 back in 1979 on the country charts. 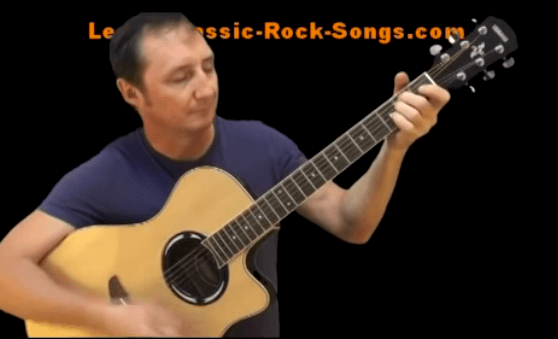 8. Out Of The Snow
Chords

From their 1976 album "Too Stuffed To Jump" this song was never released as a single. 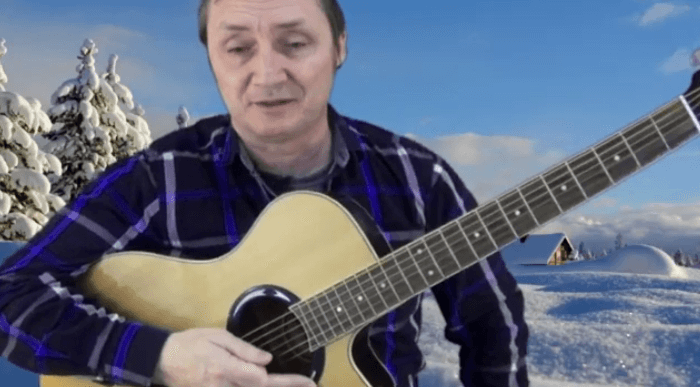 9. That's Not My Problem Anymore
Chords

I was not able to find any info on this track. 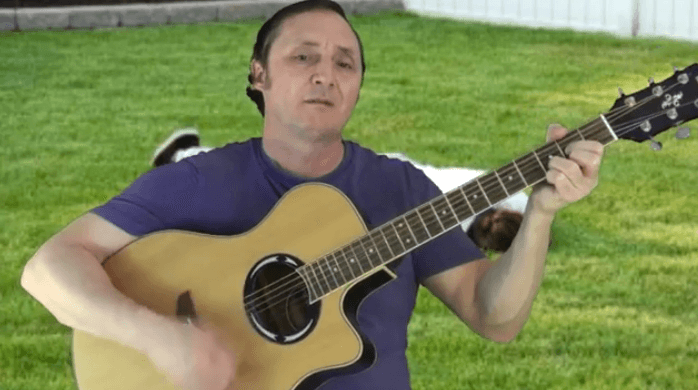 Another song from the bands "Stacked Deck" album but the track was not a single release. 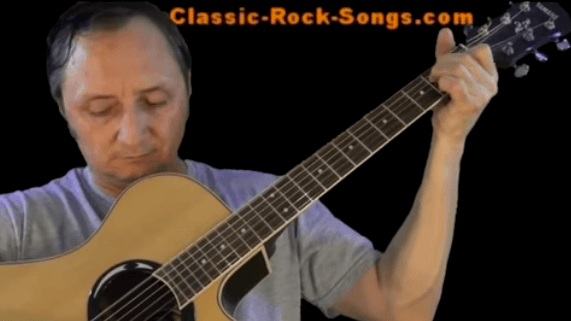 In 1976 this number was a #12 on the country charts for the band. In 2002 Russell Smith released another version from his last album of the same name. 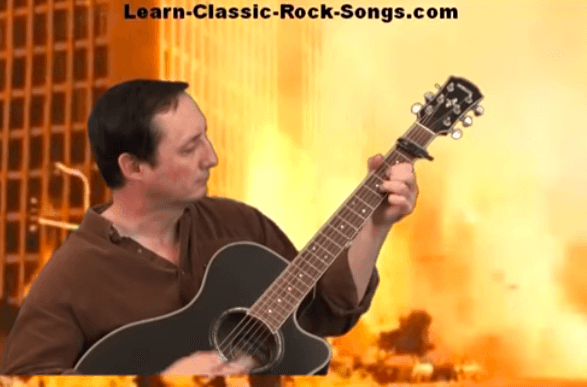 12. These Dreams Of Losing You
Chords

Another track from the "Too Stuffed To Jump" album that was never a single release. 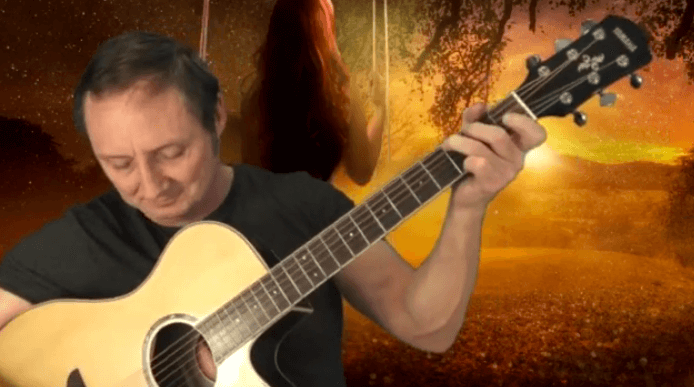 Probably the group's most well known song, it peaked at #11 on the charts in 1975. A different song from the same album was actually their highest single at #9. Third Rate Romance did reach #1 in Canada however so it technically is their only #1 hit. 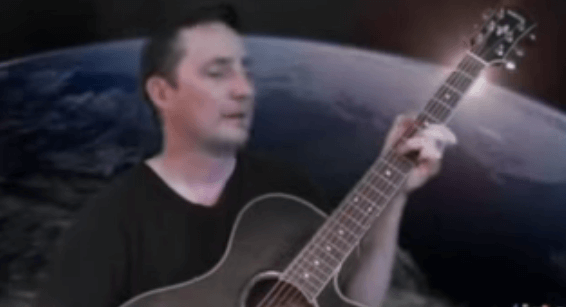 14. Under The Overpass
Chords

I have no info on this song. 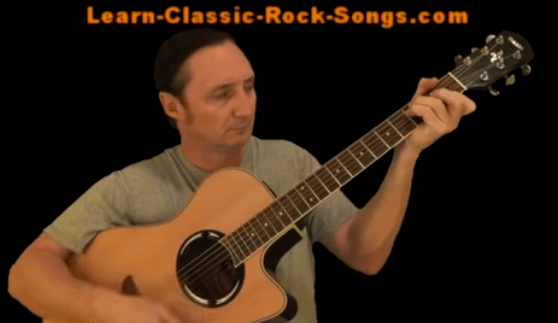 15. Writing On The Wall
Chords

This song appears on Russell Smith's second album "This Little Town". I'm not sure if The band ever recorded this song. 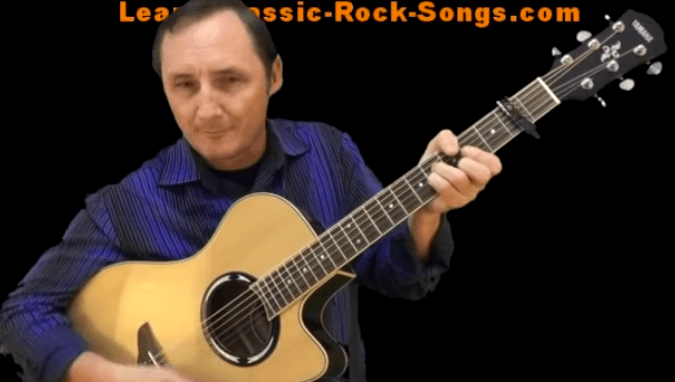 Thanks for stopping by this Amazing Rhythm Aces album covers page. The term album covers here is used in the context of song covers and not physical album artwork. I hope some of the info here was helpful.