Attitude Adjustment Chords
On The Acoustic 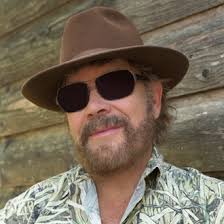 Hank Williams Jr released this song as the debut single from his 1984 "Major Moves" album. The song peaked at #5 in the US and #7 in Canada and was written by Hank.