Bellamy Brothers Number One Hits
On The Acoustic

Welcome to this Bellamy Brothers number one hits section of the site. 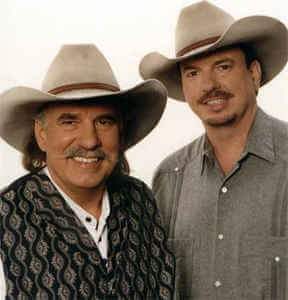 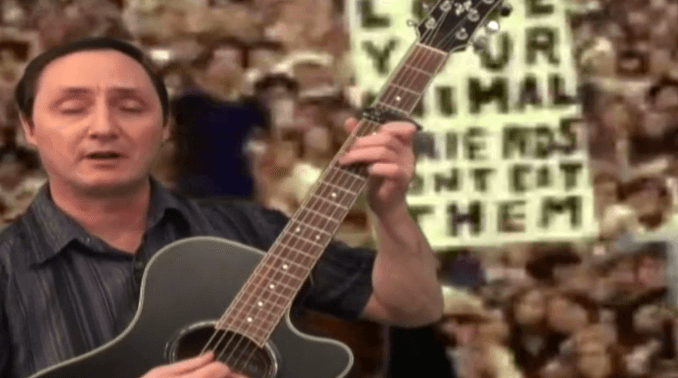 
This one was released from the album "Strong Weakness" in 1982 and became a #1 hit. Blake Shelton covered Redneck Girl for the soundtrack - The Dukes Of Hazzard - The Beginning.

Thanks for stopping by The Bellamy Brothers number one hits page. I hope you found this page helpful and useful.