Best Of Dion
On The Acoustic 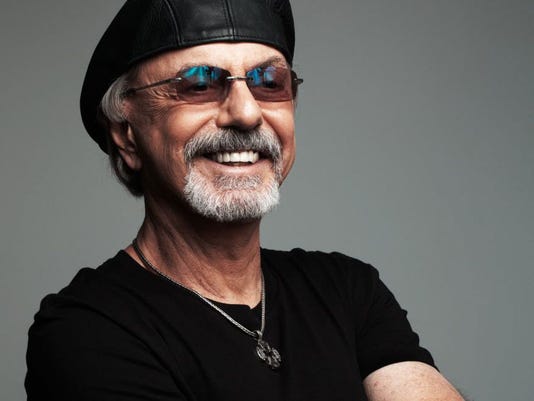 Here on this best of Dion songs page you'll find a collection of demo covers and full lesson tutorials available for purchase along with several free chord sheets in pdf. format. Help yourself to the free chord sheets where available.

This first Dion song is called In The Still of The Night and was written way back in 1937 by Cole Porter for the film Rosalie. Bobby Vinton, Bing Crosby and Carly Simon and others have recorded the song through the years. Dion And The Belmonts released their version in the summer of 1960.

Ruby Baby was recorded by Dion in 1963 and peaked at #2 charts of the time. Dion by this time was a solo artist as he had departed the group Dion And The Belmonts in 1960. Ruby Baby was a hit for The Drifters in 1956 peaking at #10. The song was written by the well known duo Jerry Leiber and Mike Stroller who wrote many Elvis hits.

Runaround Sue was released as a single by Dion after he split with The Belmonts. The song was a #1 in the US and Canada on the Pop charts.

In December Dion recorded The Wanderer as a B-side to the single chosen by his record company called The Majestic. But DJ's preferred The Wanderer and played it more than the A side song. Hence the song went to #1 in Australia and peaked at #2 in the US in early 1962. The song was actually written by Ernie Maresca who wrote Runaround Sue for Dion, but the song was intended for Nino & The Ebb Tides, who turned it down. So I suppose Dion has thanked them since then ... every time he goes to the bank!