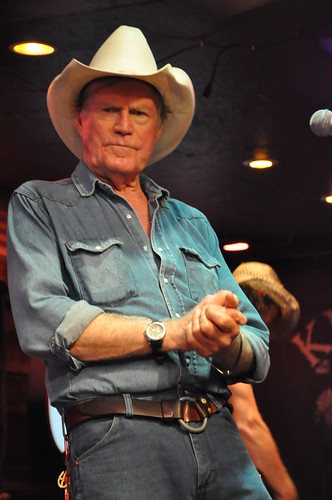 Thanks for stopping by my Billy Joe Shaver songs page where you'll find a collection of demo covers and full lesson tutorials available for purchase along with several free chord sheets in .pdf format, rhythm tips and links to other lessons.

This song hails from Billy Joe Shavers debut album called "Old Five And Dimers Like Me" from 1973. This song was never released as a single.

Danny Finley (a.k.a.Panama Red), co-wrote this song with Billy Joe Shaver and was his guitarist for a period of time in the early 1970's.

Having lost his wife and mother to caner in 1999 and his son Eddie to drugs in 2000, Billy Joe suffered a heart attack in 2001. He rebounded back in 2002 and released his album and this song both called Freedom's Child.

Billy Joe Shaver released his first album back in 1973 and was also title Old Five And Dimers Like Me, after this song. Shaver never had a record in the top 40 nor any songs in the top 40 all thru his recording career. But as a writer, he had songs recorded by Waylon Jennings, Patty Loveless, Willie Nelson and others.

Thanks for stopping by my Billy Joe Shaver songs page for the acoustic guitar and I hope you found the info here useful.