This Bob Seger guitar cover songs page has a list of over 20 Bob Seger hit songs that you can easily learn on the acoustic with my free demos, chord sheets and full lesson tutorials available for purchase for a small fee if required.

The free chord sheets are in .pdf format you can download. 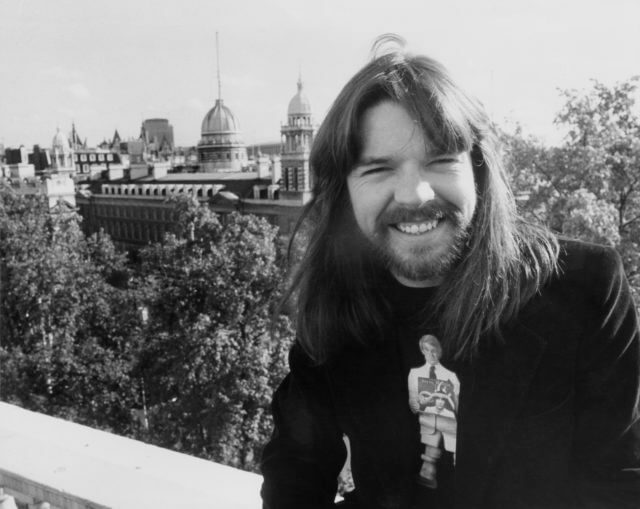 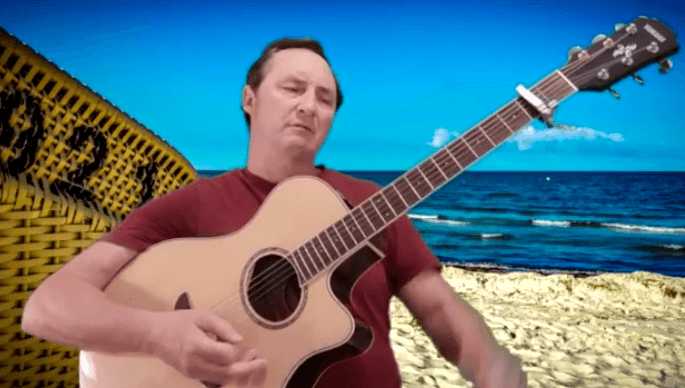 This track can be found on the 1980 "Against The Wind" album but was not one of the four singles released from that album. 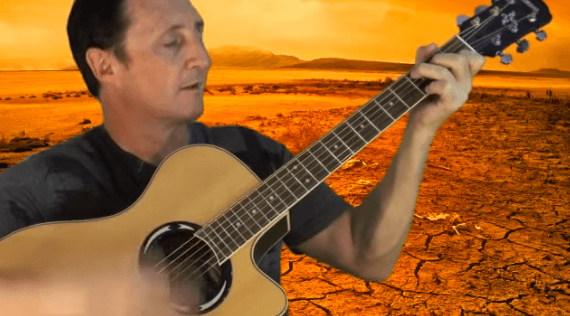 There is a bit of odd history to this song which appeared on the 1978 album "Stranger In Town". The intro which you hear twice was an error on the demo tape by one of the engineers at Muscle Shoals Studio in Alabama. Seger thought it was part of the song so left it in.

Also, a teenager at the time by the name of Howie McDonald banged on the back door of the studio and asked the engineer if he could play on a record, so the engineer told him to go get his guitar. It was in the car as his parents waited in the parking lot. They hooked him up and he played the lead on the track.

Bob Seger claims he re-wrote the verses but left the chorus as is from the original lyrics by George Jackson, a blues musician.  After playing it a few times in Europe, the band took a liking to the song which also appeared in the 1983 movie "Risky Business" starring Tom Cruise. The song peaked at #28 on the US charts. 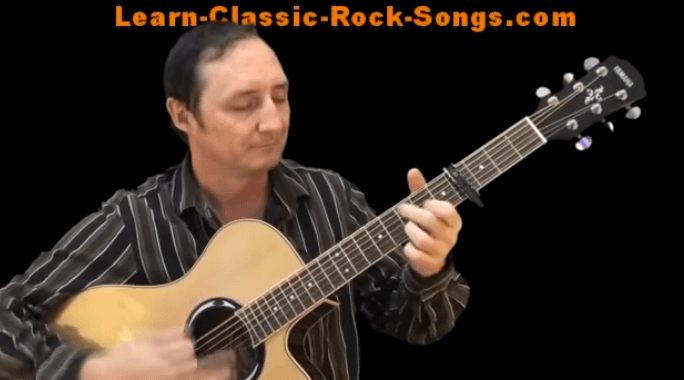 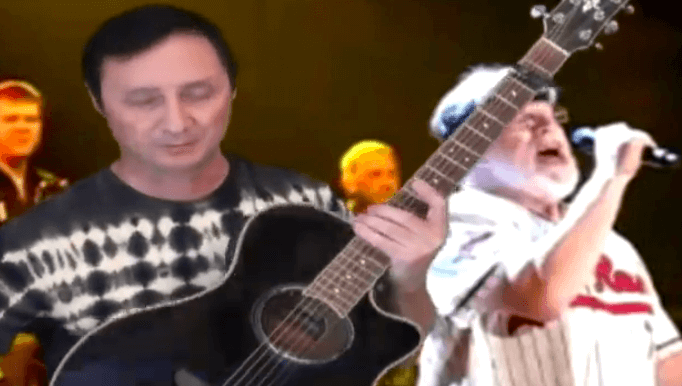 Shame On The Moon
Chords

Country artist Rodney Crowell actually wrote this song and it was included on Segar's 1983 album "The Distance". The song crossed over onto the country charts peaking at #15 there and hit #2 on Billboards Hot 100. Glenn Frey from The Eagles also sang on this track and the song was also covered by Tanya Tucker later in 1983. This one should be on your easy Bob Seger guitar cover songs list to learn for gigs. 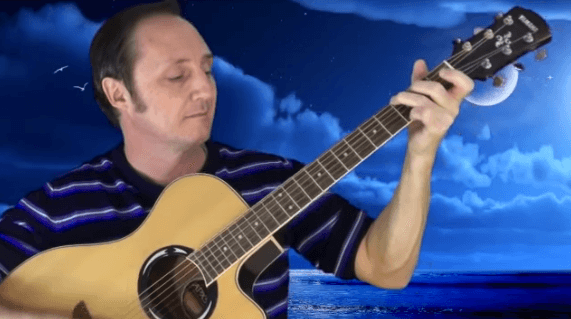 This song is also on the "Night Moves" album but was never released as a single. 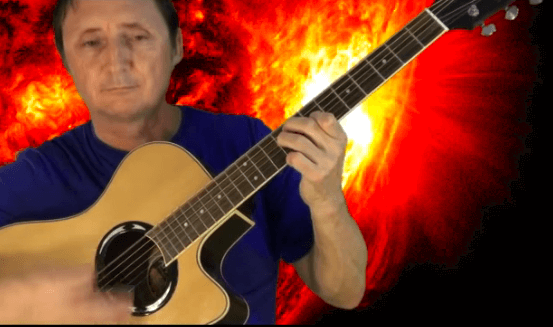 The Fire Down Below
Chords 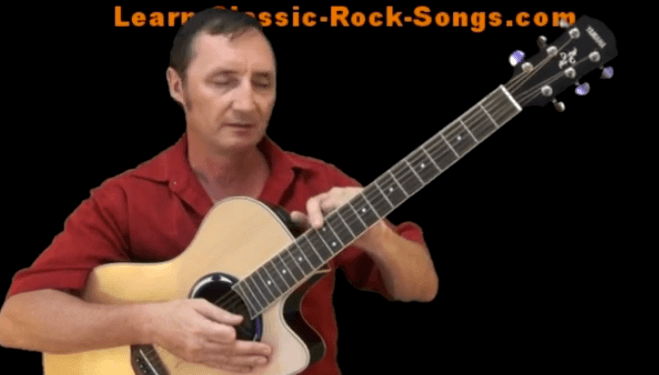 This track appears on the "Beautiful Loser" album. 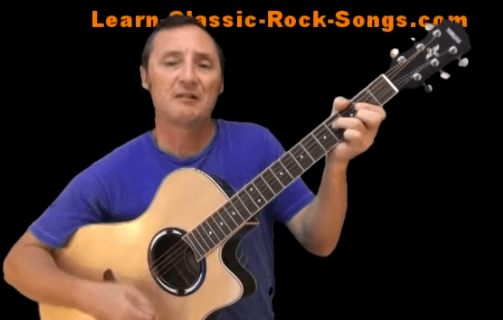 Turn The Page
None

This song first appeared on Seger's "Back In 72" album and then re-appeared on his 1976 "Live Bullet" album. The song was released as a single but never charted. Jon English, Metallica and Waylon Jennings have all covered this song. 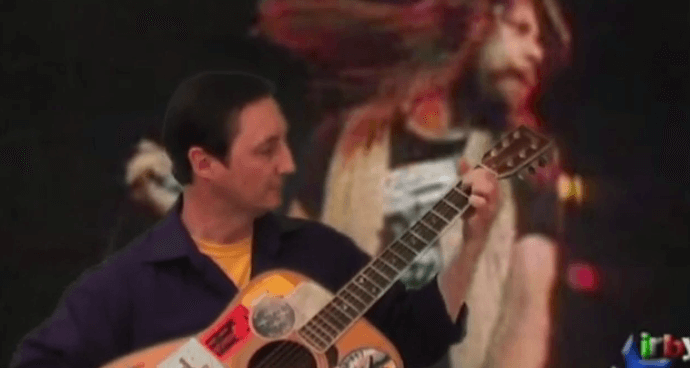 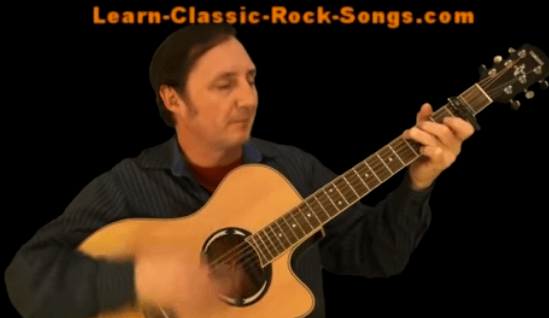 This song appears on the "Stranger In Town" album and became a #13 pop hit later in 1978. Kenny Rogers and Sheena Easton covered the song in 1983 as did Ronan Keating in 2002. 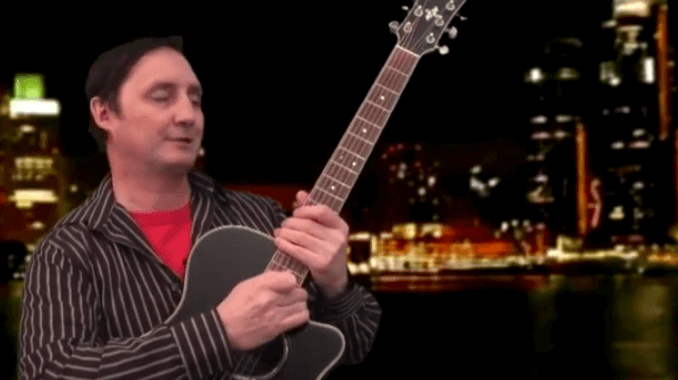 This was a ballad from the 1980 "Against The Wind" album and peaked at #14 for Bob Seger and has been covered by several artists and even translated into a French version. For easy Bob Seger guitar cover songs to learn, this one fits the bill with no lead work required. 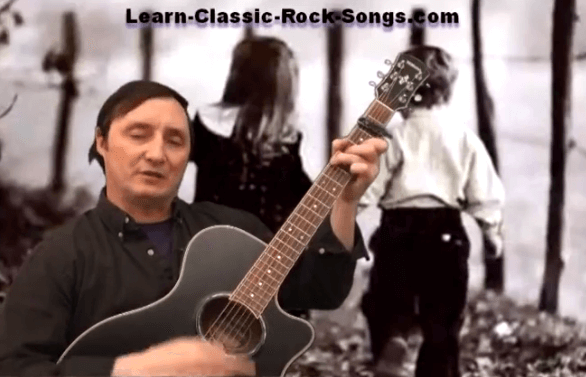 Thanks for stopping by this Bob Seger guitar cover songs page and I hope you found some useful info here.

Seger & Fogerty And A Classic

HomePage
Classic Rock Artists Fm Bob Seger Guitar Cover Songs
Centerd popup window on the screen
NOTE:- As of 23 Jul 2021, Youtube has disabled 100's of my videos. So if you see a blank spot on a page, or a Demo that is Private, Im working to repair - Thanks for your patience.