Buddy Holly Songs
On The Acoustic 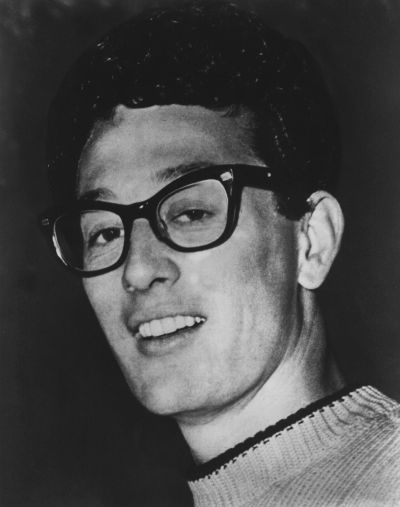 Welcome to my Buddy Holly songs page where you'll find a collection of demo covers and full lesson tutorials available for purchase along with several free chord sheets in .pdf format. Help yourself to the free chord sheets where available.

This page should be more user friendly to have all Buddy Holly songs on one page for desktops and mobile devices.

Buddy Holly Songs (and The Crickets)

Song fact for Blue Days Black Nights - this song was on Buddy's last album "That'll Be The Day" released in 1958.

But this song and Morden Don Juam were released as singles in 1956. Low sales convinced Decca to halt releasing additional songs.

Song fact for I Fought The Law - this song was never actually recorded by Buddy Holly as far as I know ... it's listed here because his band "The Crickets" recorded the song.

It was written by band member Sonny Curtis who actually took the place of Buddy Holly when he died in that horrific place crash in Jan of 1959.

Bobby Fuller Four Band released a version in 1965 and it's the most well known version. The Clash covered the song also in 1979. 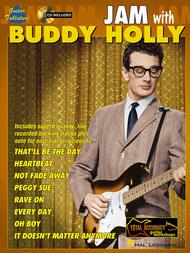 Song fact for True Love Ways - Buddy Holly did release this song in 1958 but he died before the single was released in Mar of 1960. 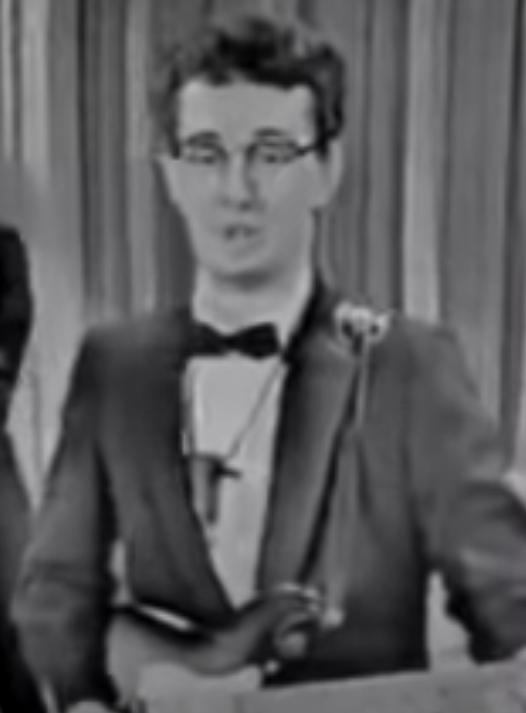 Thanks for stopping by my Buddy Holly songs page for the acoustic guitar and I hope you found the info here useful.