Welcome to my country music guitar lessons section of the website.

You'll find the following categories in this section and they are as follows:

This section of the site is being restructured so as new categories get introduced such as funny country songs or country songs with guitar solos etc ... things will be shifting around a bit. It's not to confuse anyone, but I have a lot of content that isn't yet on this site, in all categories, not just country. 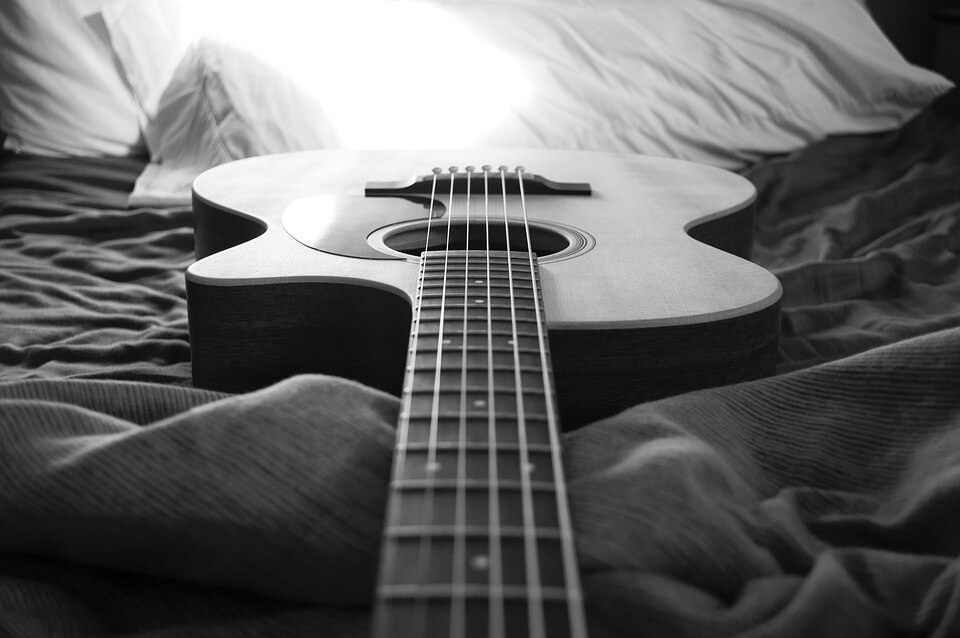 In this section I put together 10 easy beginner county songs for the viewer who can can some basic chords.

Most are 3 chord country but a few have an additional chord or two. There are 10 free chord sheets you can either download as pdf files, of open them in a separate window and play along with the demo.

You can purchase the full lesson for a few bucks if you need more instruction.

That page is here. 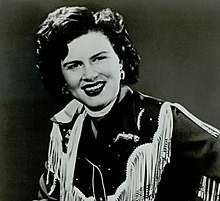 In the female country section I have songs by many artists both old and new. Four of those artists you can reach from these links here:

These artists lessons can be found here. 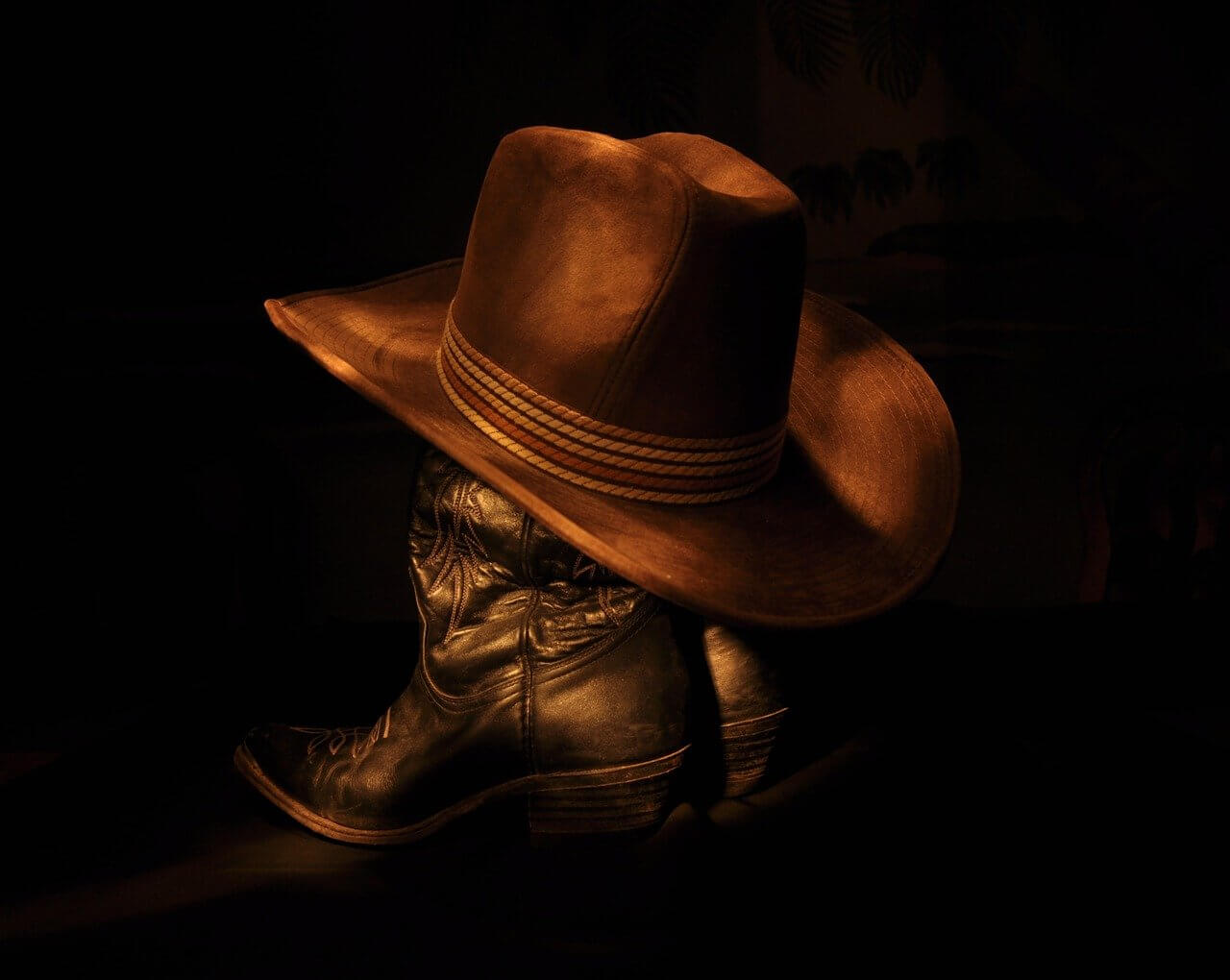 Or you can visit the groups pages directly from their page links here which includes  Alabama, Brooks & Dunn, Shenandoah, The Amazing Rhythm Aces, The Bellamy Brothers, The Mavericks and The Nitty Gritty Dirt Band.

You'll find lessons on the artists above here. 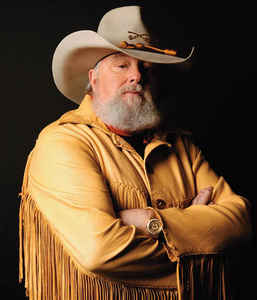 The old country section should have a little something for everybody. Hell I even cover artists in hear I'd never heard of before. 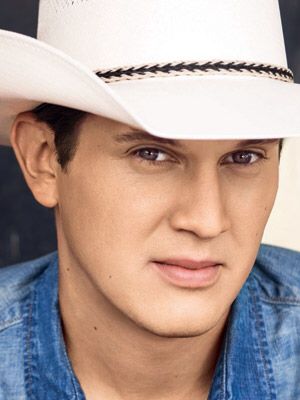 There is plenty of new country out there and I have a bunch of it in this section to wet yer whistle. By new country I'm including the 70's and upward folks in this group as well as the young bucks.

You find the lessons I have on the above artists here. 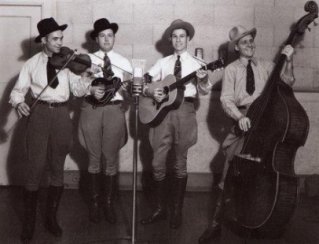 I've decided to combine the bluegrass and gospel sections under this area as they are very related to country music. All 3 genres mix up songs within the categories, and for site structure purposes they are in this country music guitar lessons section.

Bluegrass artists covered in this section include:

Here is a list of artists you'll find in this gospel section as part of this country music guitar lessons page including:

You can view those lesson here. 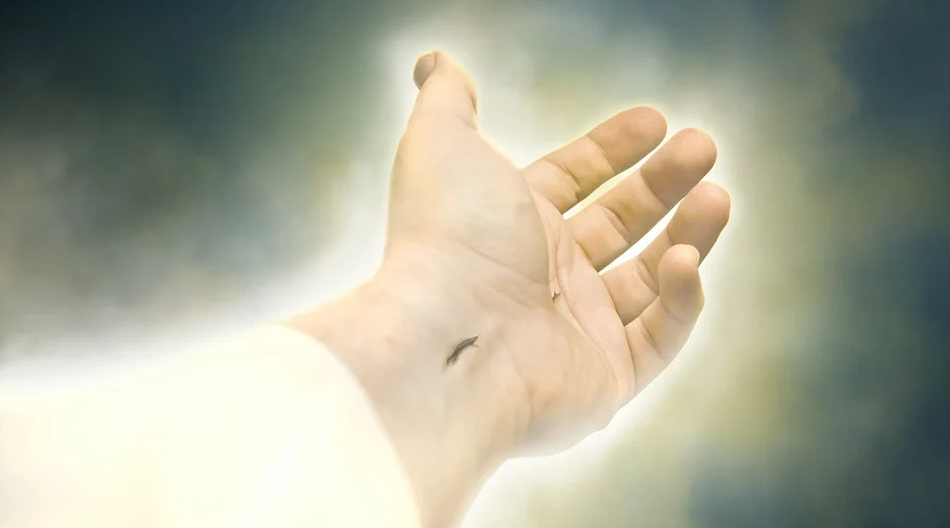 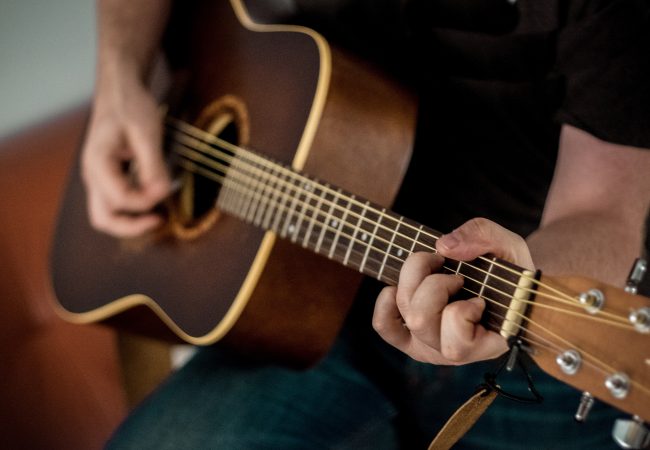 Rhythm is an area that many artists skip over. Even professionals I've seen playing a guitar by themselves I sometimes cringe because of their awful rhythm.

I've had people write me and thank me because of what they've learned and realized they skipped over even after decades of playing guitar. Nothing difficult, but adds to a one man or one gal show. I'll be laying out this section in more detail soon. Find the free lessons here.

Thanks for stopping by my country music guitar lessons section and I hope you find some valuable information during your visit here.