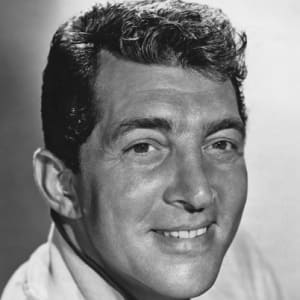 Here on this Dean Martin top hits page you'll find a collection of demo covers and full lesson tutorials available for purchase along with several free chord sheets in pdf. format. Help yourself to the free chord sheets where available.

Song fact for Memories Are Made Of This - The most successful version in terms of sales was not Dean's version of this song but one recorded in German.

The Everly Brothers, The Drifters and even Johnny Cash have covered this song.

Song fact for My Rifle My Pony And Me - Dean sang this song in a 1959 movie along with Ricky Nelson called Rio. The film also starred Walter Brennan. 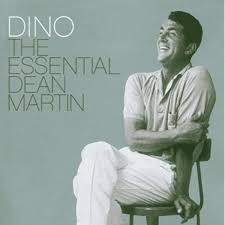 Song fact for Mumbo Italiano - Bob Merrill was a writer who was under a deadline in 1954, and while sitting in an Italian restaurant trying to come up with a song for his approaching deadline, on a napkin he wrote Mambo Italiano.

At a nearby payphone he passed along the melody and lyrics to the pianist who was waiting in the studio.

Song fact Release Me - This song was actually written and first released back in 1949. Both Dean Martin and Engelbert Humperdinck recorded and released their versions in the same year which was 1969.

Humperdinck's version became one of the largest selling singles of all time.

Song fact for Return To Me - Another of the great songs by Dean Martin with this 1958 recording which was a top 10 in several countries including the UK, The Netherlands, Canada and the USA. 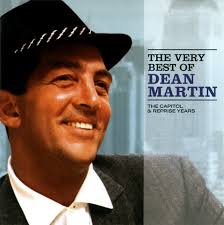 Song fact for Sway - This song was originally written in Spanish for Pedro Infante Cruz, a well known Mexican actor and singer but it was translated into English so Martin could record his version. It became one of those Dean Martin top hits.

Song fact for That's Amore - For an upcoming movie called The Caddy, Jerry Lewis paid a composer and a lyricist $30,000 to come up with a song for the movie that Dean could sing.

That's Amore was the result and became one of those Dean Martin top songs.

Song fact for You Belong To Me - This is one of those songs by Dean Martin which was late to the party as Joni James, Jo Statford and Patti Page all had recorded and released their versions first.

Dino got his version out there in Aug of 1952 and still managed a #12 ranking on the charts.

Thanks for stopping by this Dean Martin top hits page and I hope you found the information on this page helpful and useful.

Some Dean Martin Greatest Hits In This Documentary