Dolly Parton Songs On Acoustic
(page is functional but being updated) 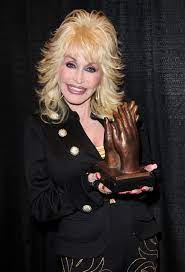 Thanks for stopping by my Dolly Parton songs on acoustic page where you'll find a few covers, free chord sheets, rhythm tips and if required,  full lesson tutorials available for purchase for a small fee.

1. Coat Of Many Colors 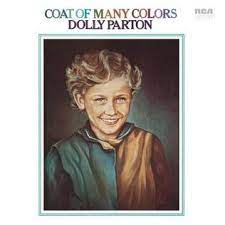 Coat Of Many Colors was released back in 1971 as a single from the album of the same name. Dolly was travelling on Porter Wagoners bus when the song came to her and with no paper to be found, she wrote the song on the back of a dry cleaning receipt from one or Wagoners suits.

He had the receipt framed after the song became a #4 hit on the US country charts. 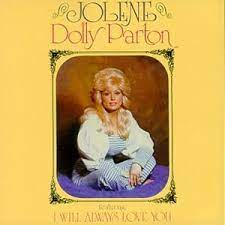 Jolene was written by Dolly Parton and appeared on her album of the same name back in 1973.

The song was released as a single and was a #1 in Canada and the US as well as a top 10 in a few other countries.