Don Quixote Chords
On The Acoustic 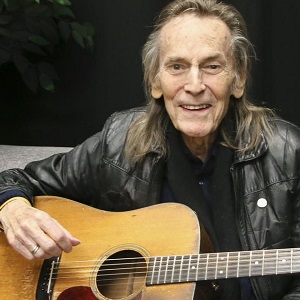 This was the name of a 1972 Gordon Lightfoot album, which of course included this song, but this song was never released as a single. Alberta Bound and Beautiful were the two singles.

See the children of the earth who wake to find the table bare -
See the gentry in the country riding off to take the air .. pause

Reaching for his saddlebag he takes a tarnished cross into his hand -standing like a preacher now he shouts across the ocean to the shore
Then in a blaze of tangled hooves he gallops off across the dusty plain - In vain to search again - Where no one will hear
Repeat 1st verse.