Eddy Arnold Songs
On The Acoustic 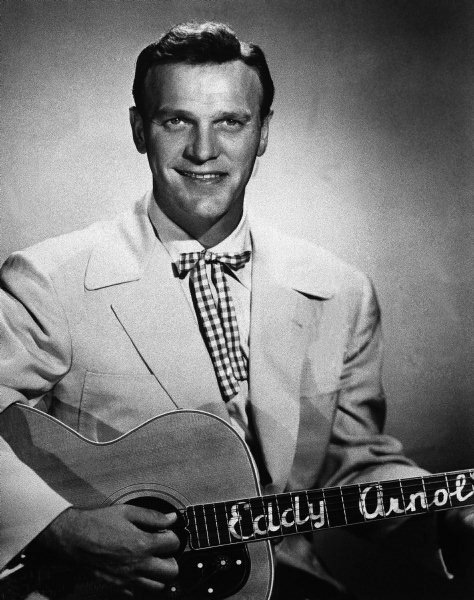 Here on this Eddy Arnold songs page you'll find a collection of demo covers and full lesson tutorials available for purchase along with several free chord sheets in pdf. format. Help yourself to the free chord sheets where available.

Hank Cochran, a country recording artist in his own right, wrote this song called Make The World Go Away. It was recorded by Eddy Arnold in 1965. It was a top 40 song for Timi Yro in 1963, for Eddy Arnold in 1965 and for Donnie & Marie Osmond in 1975. Ray Price was the first artist to record the song in 1963. Eddy's version was the only #1 hit of all of the other covers.