Eve Of Destruction
Chords And Lyrics
For The Acoustic 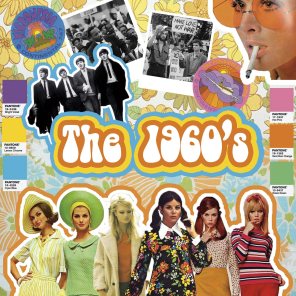 Welcome to my Eve Of Destruction chords and lyrics song page by Barry McGuire where you'll find my partial acoustic guitar demo, purchase link for a full lesson, the lyrics to the song as well as a free .pdf sheet you can download and some rhythm tips.

When this song was recorded in 1965, they did one take. The plan was to come back and do several more takes to get a final polished version. But that one take tape was leaked out to a DJ who started playing the song and it became a #1 hit ... with a single take of a song.

The Eastern world, it is explodin'
Violence flarin', bullets loadin'
You're old enough to kill but not for votin'
You don't believe in war, but what's that gun you're totin'?
And even the Jordan river has bodies floatin'

Don't you understand what I'm trying to say?
Can't you feel the fear that I'm feeling today?
If the button is pushed, there's no running away
There'll be no one to save with the world in a grave
Take a look around you boy, it's bound to scare you, boy

Think of all the hate there is in Red China
Then take a look around to Selma, Alabama
Ah, you may leave here for four days in space
But when you return, it's the same old place
The poundin' of the drums, the pride and disgrace
You can bury your dead but don't leave a trace
Hate your next door neighbor but don't forget to say grace

Thank you for dropping by this Eve Of Destruction chords and lyrics page. If you found the information here useful, feel free to share it on social media as it may help other acoustic guitar players who are trying to learn these old 1960's classic songs.