Fire Lake
Chords And Lyrics
On The Acoustic 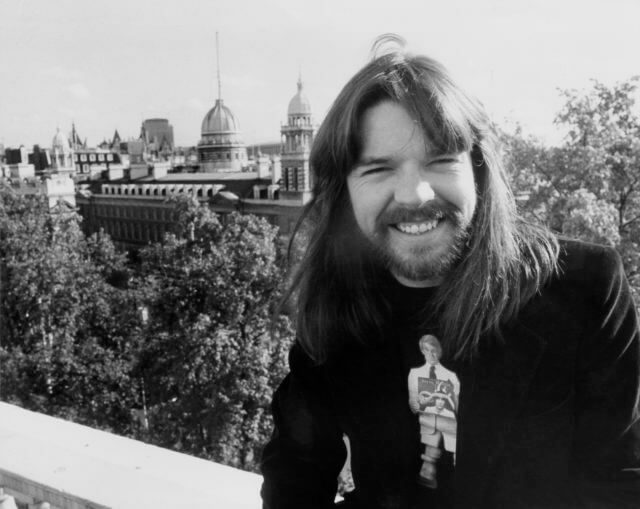 Welcome to this Fire Lake chords and lyrics page you'll find my free pdf below, an acoustic demo, song lyrics, a clip of Bob Seger, some rhythm tips and a purchase link for the full tutorial lesson.

Fire Lake was a big song for Bob Seger reaching #6 when it was released from the 1980 "Against The Wind" album. The song was originally planned to be on the 1975 "Beautiful Loser" album but wasn't finished in time. The Eagles members Don Henley, Glenn Frey and Timothy B Schmidt sang backup harmony near the end of the track.

Who's goin' to ride that chrome 3-wheeler?
Who's goin' to make that first mistake
Who wants to wear those gypsy leather
All the way to Fire Lake

Who wants to brave those bronzed beauties, Lyin in the sun
With their long soft hair fallen - flying as they run
Ah they smile so shy and they flirt so well and they lay you down so fast
Then they look up and say - Oh lord - am I really here at last?

Thanks for stopping by this Fire Lake chords and lyrics page. I hope the info here was useful and if it was feel free to share it on social media.