Jace Everett Songs
On The Acoustic 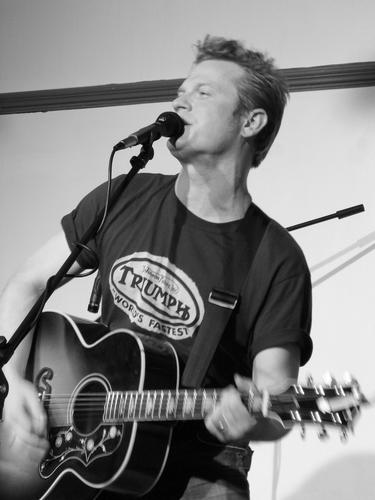 Here on this Jace Everett page you'll find my acoustic guitar demo, purchase link to the full lesson, the lyrics to the song as well as a free .pdf to the Bad Things chords sheet you can download.

Jace Everett released this song Bad Things back in 2005 from his debut album for Epic Records called Jace Everett. The song did not chart. The song became the theme song for the HBO vampire series True Blood in 2009 and because of that, it did chart in the UK, Norway and Sweden .. reaching #2 in Norway.