James Brown Songs
On The Acoustic 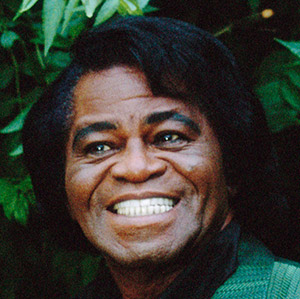 Here you'll find 2 James Brown songs available for the acoustic player. View my acoustic demos as well and if you'd like to purchase any full lesson video, that option is here also and grab the free chord sheets in .pdf format.

This song I Feel Good (which it's real title is called I Got You), was released in 1965 and has become James Brown most famous song, even though it peaked at #3 on Billboard. Papa's Got A Brand New Bag was a song reaching #1, but I Feel Good is James Browns signature song. The song has also appeared in several films and on television.

Thanks for stopping by this James Brown songs page.

HomePage --- How To Play Motown Guitar