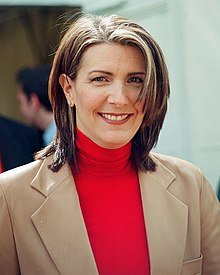 Here on this Kathy Mattea Goin Gone page is an acoustic demo, some rhythm tips, a free pdf, a Kathy Mattea video, song background and a purchase link to my full acoustic lesson.

Kathy Mattea released this single back in 1987 and it became a #1 hit on the country charts in the US and a #3 in Canada. The song hails from her 4th studio album "Untasted Honey". This song was Mattea's first #1 song but it also produced another called Eighteen Wheels And A Dozen Roses.

You can catch up with Kathy Mattea on tour from her official website listed below.

I hope this Kathy Mattea Goin Gone page was helpful. If it was feel free to share it out on your social media Twitter or Facebook pages.