Maria Muldaur Songs On The Acoustic 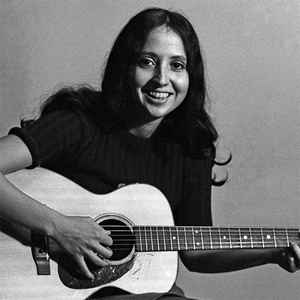 Here on this Maria Muldaur songs page you'll find a collection of demo covers and full lesson tutorials available for purchase along with several free chord sheets in .pdf format. Help yourself to the free chord sheets where available.

David Nictern wrote Midnight At The Oasis and it was recorded by Maria Muldaur for here self titled album in 1974. The song peaked at #6 in the US and #2 in Canada. Oddly enough the song was recorded and put on the album as an afterthought. It turned out to be her biggest selling song.

HomePage --- How To Play Folk Guitar