Nick Drake Songs
On The Acoustic 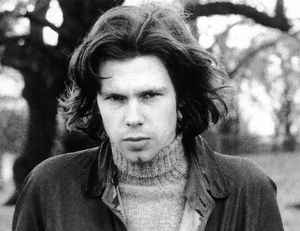 Here on this Nick Drake songs page you'll find a collection of demo covers and full lesson tutorials available for purchase along with several free chord sheets in pdf. format. Help yourself to the free chord sheets where available.

Nick Drake only recorded 3 albums in his short career and released 5 singles. This song called Northern Sky is from the 1970 Bryter Layter album but this song during his lifetime was never released as a single.


HomePage --- How To Play Folk Guitar