Welcome to this old country guitar songs page. Below are 5 old country tunes you can easily learn on the acoustic. I've included the song demos, free chord sheets, rhythm tips and if you need to purchase the full instructional lesson for a few buck or less, that link is provided also. Purchasing lessons in bulk (see right menu) saves you money. 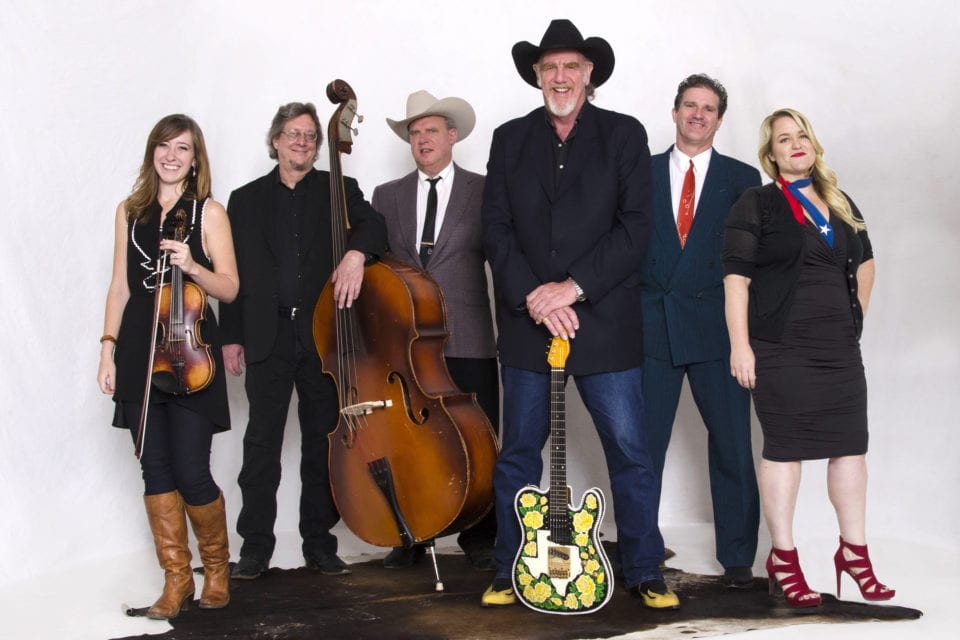 1. Asleep At The Wheel - Along The Navajo Trail

This song was co-written by three writers back in 1945 and was also the title song of a Roy Rogers film of the same name. Bing Crosby and The Andrews Sisters recorded the song in 1945 and charted.

Asleep At The Wheel recorded this song, but I'm not sure which album you can find it on. The group never released this one as a single.

2. Atlanta - Blue Side Of The Gray

This song appeared on the bands 2nd album called "Atlanta". It was never released as a single.

In 1981-1982, Bertie Higgins recorded an album called "Just Another Day In Paradise" which released the title song, Casablanca and Key Largo as singles.  Casablanca did not chart in the US but did well in the Pacific Rim countries.

Bing Crosby starred in this 1936 film called "Rhythm On The Range" and this song was the lead track from the film sung by Bing himself. He also recorded the song years later in 1954 for another album. Artists such as Harry Connick Jr, Bobby Darin, Tex Rider and more have recorded a version of this song. It's one of those old country guitar songs that's enjoyable to play.

Key Largo was a #1 hit for Bertie Higgins and was his only #1 hit in the US back in 1981 with the release of his first album.

Thanks for dropping by my Old Country Guitar Songs page and I hope you found the info here useful.