One Step Up Chords
On The Acoustic 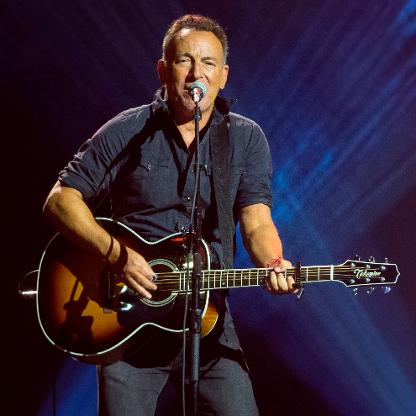 Here on this One Step up chords page you'll find my acoustic guitar demo, purchase link to the full lesson, the lyrics to the song as well as a free .pdf to the One Step Up Chords sheet you can download.

This song hails from the Tunnel Of Love album of 1987. The song was only released in the US as a single and peaked at #3 on the Rock charts and #13 on the billboard Hot 100. Springsteen recorded this in LA and did all of the instruments himself. His wife did backing vocals. Kenny Chesney, Bad Radio and the Seldom Scene have all covered this song.

One Step Up Lyrics