Peter Paul And Mary Songs
On The Acoustic 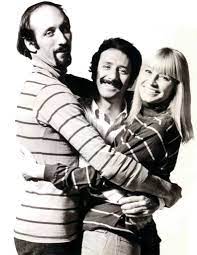 There are also free .pdf chord and lyrics sheets available for download, rhythm tips and more. And I'll be using Peter Paul And Mary album covers images so you know the source of each song. 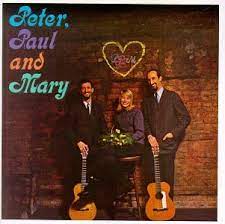 If I Had A Hammer was a song written by Pete Seeger and Lee Hays back in 1949 as a progressive protest song.

It was first recorded by The Weavers. In 1962 Peter Paul and Mary released their version which reached #2. Trini Lopez took it to #3 in 1963. 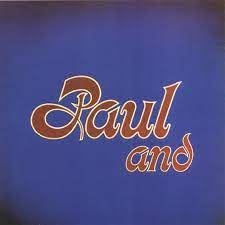 The Wedding Song was written by Paul Stookey for his former band members wedding Peter Yarrow and was released as a single in 1971. The song reached #24 on the Billboard Hot 100.

The track can be found on Stookeys 1971 album "Paul And".

Petula Clark, Captain and Tennille, Mary MacGregor and others have covered the song over the years.

Thanks for stopping by my Peter Paul And Mary songs page. I hope some of the info here was helpful.

Peter Paul And Mary In Concert