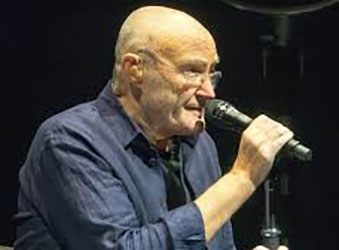 Welcome to my Phil Collins acoustic guitar covers page where you'll find a collection of demo covers, free chord sheets, rhythm tips and if required, full lesson tutorials available for purchase for a few bucks each or less.

I'm using Phil Collins album covers below to indicate the source of the songs.

1. Another Day In Paradise 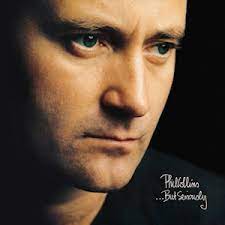 This song, written by Phil Collins, became his last #1 of the 80's and his first #1 of the 90s. This song was released as a single from the 1989 album "But Seriously" and was a huge hit worldwide.

The album also won a Grammy for Album Of The Year. 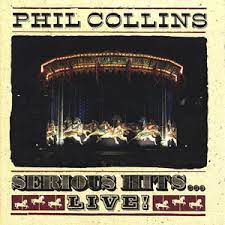 This song was co-written by Phil Collins and Philip Bailey of Earth Wind And Fire and was released in 1984-85. The song reached #1 in several countries including the UK.

Download the Phil Collins Easy Lover lyrics from the link below. 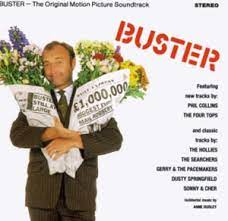 This was another cover Phil Collins did from this original version first recorded back in 1965. Bayer Sager and Munzio Clementi wrote the song in NYC in 20 minutes. Phil Collins released his version in 1988 which also appeared in the film "Buster". His cover reached #1 in several countries and a top 10 in many others.

This song appears on the "Buster" album from 1988.

4. In The Air Tonight 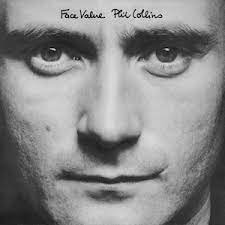 Phil Collins went solo in 1981 from the group Genesis and his first single was In The Air Tonight. This has become his signature song. It went to #2 in the UK and was a #1 in several European countries. In the US it peaked at #19.

Download my In The Air Tonight Phil Collins free chord sheet below. 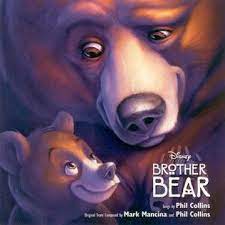 This song was the soundtrack for the Disney film from 2003 entitled "Brother Bear".  The song was never released as a single but it was used in promotional spots for the movie. 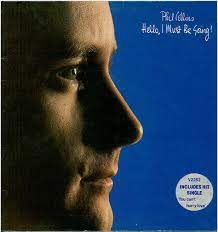 This of course was an old song from 1966 first recorded by The Supremes and became a #1 pop song for the group. In 1982, Phil Collins took the song to #1 in the UK with his version. Phil Collins has said that they were trying to re-make the song with that 60's sound and not to just do a cover of the song.

This one hails from the 2nd solo album of 1982 called "Hello I Must Be Going". 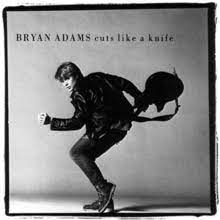 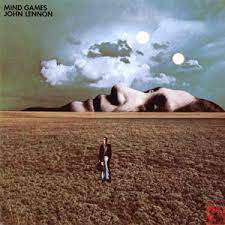 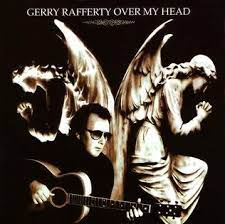