Reef Band Songs On The Acoustic 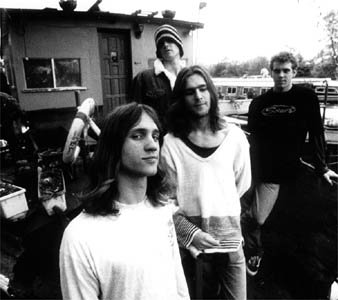 Here on this Reef band songs page you'll find a collection of demo covers and full lesson tutorials available for purchase along with several free chord sheets in pdf. format. Help yourself to the free chord sheets where available.

The Reef Band is a 4-piece rock band based out of Glastonbury England and formed in 1993. They played until 2003 then took a break until 2010 and have been together ever since. This song, Place Your Hands, is from their 1996 album "Glow" and is their highest charting single in the UK reaching #6.

Thanks for stopping by The Reef Band songs page. More covers on this great band will be coming. 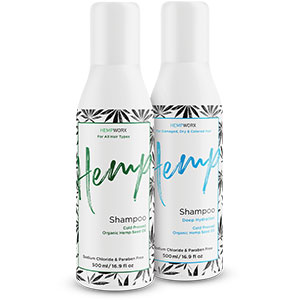