Songs By Gene Watson
On The Acoustic

Thanks for stopping by my songs by Gene Watson page where you'll find a collection of demo covers and full lesson tutorials available for purchase along with several free chord sheets in .pdf format, rhythm tips and links to other lessons. 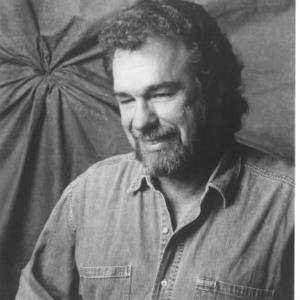 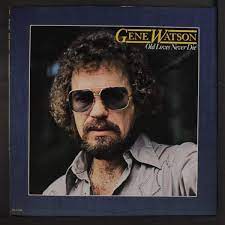 Gene Watson only ever had one #1 hit song during his career and this was it.

Released back in 1981 from the album "Old Loves Never Die", Fourteen Carat Mind was a #1 for one week and stayed on the country charts for 15 weeks.

The Osbourne Brothers and Daniel Donato both covered this song. 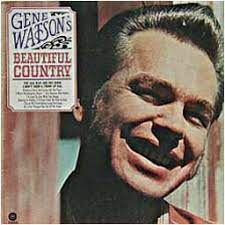 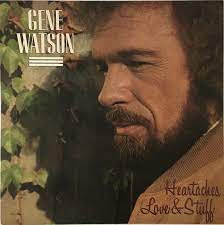 Written by Johnny Russell, who also wrote Act Naturally for Buck Owens, Gene Watson recorded this in 1984 as his first single from the album "Heartaches And Love And Stuff".

The song peaked at #7 on the US country charts.

Jump To Top Of Songs By Gene Watson 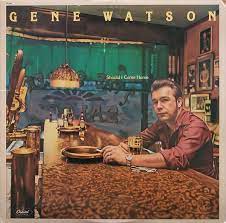 Gene Watson released his 1979 album called "Should I Come Home" and from it, this 2nd single which peaked at #4 on the charts in the US and #3 in Canada.

Alan Jackson also covered this song later in his career. 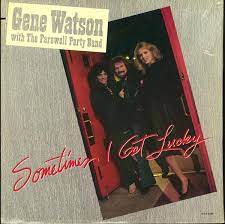 Allen Frizzell and Bo Roberts co-wrote this one.

Thanks for stopping by my songs by Gene Watson page for the acoustic guitar and I hope you found the info here useful.