Supertramp Songs
On The Acoustic 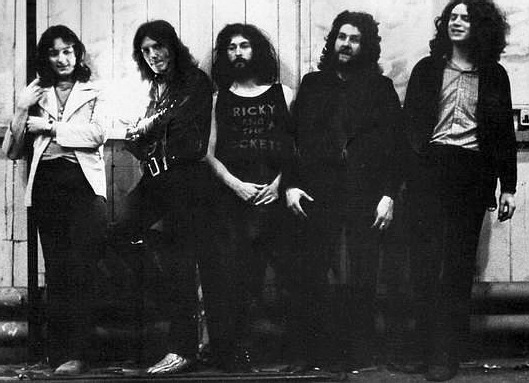 Here on this Supertramp songs page you'll find a collection of demo covers and full lesson tutorials available for purchase along with several free chord sheets in pdf. format. Help yourself to the free chord sheets where available.

This song hails from the album of the same name which was released back in 1979. It was a top 10 in the UK but peaked at #62 in the US. The album itself went #1 in six countries (not in the US) and was the bands biggest selling record.

It's very strange when you think of it that this song, one of the most popular songs from Supertramp, failed to chart across the globe except at #53 in Germany. This song hails from their 1980 Paris album. The band had there best days from 1970 when they changed their name from "Daddy" up until 1979. Rick Davies still caries on with the band while co-founder Roger Hodgson left the group for a solo career back in 1983.

This song comes off of the 1979 Paris album which was a live tour recorded at the Pavillon in Paris back in 1979. The live album itself was actually a series of tracks that were recorded in various countries and not just in France. This album was put out in this fashion to give the band time to record a followup album to the "Breakfast In America" album.

Other Rock Bands You May Enjoy

Centerd popup window on the screen