The Byrds Songs
On The Acoustic 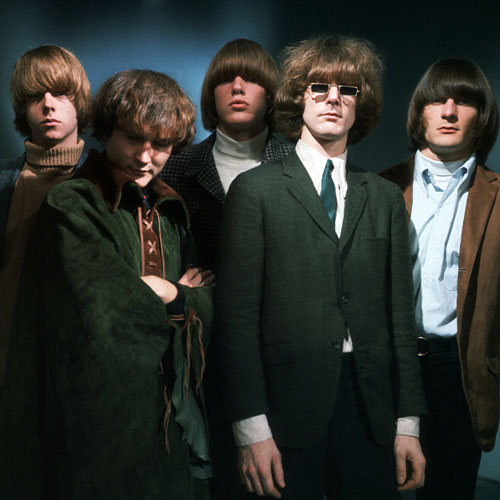 Welcome to The Byrds songs page where you'll find a collection of full lesson tutorials available for purchase along with several free chord sheets in .pdf format and some rhythm tips on playing each song.

This song was written and recorded by Bob Dylan in 1964. The Byrds released their cover version a year later from their "Mr Tambourine Man" album.

During this recording session, and this being the last track for the album, David Crosby refused to sing with no explanation. After producer Jim Dickson put Crosby on the floor and with some very stern words that followed, Crosby relented and sang his harmony part on the track.

Gram Parsons who was a member of The Byrds, co-wrote this song before he joined that band, with a member of his first band Bob Buchanan. It was onThe Byrds 1968 album "Sweetheart Of The Rodeo" but was never released as a single.

Gene Clark, who was a founding member of the LA based band The Byrds, wrote this song. It was recorded for their debut 1965 album "Mr Tambourine Man". The song was a B-side to Bob Dylans All I  Really Want To Do which reached #40 on Billboard with I'll Feel A Whole lot Better reaching 103.

In 1966 the band released the album "5th Dimension" and this song was the 3rd single from that album, reaching #36 in the US but failing to chart in the UK.

Thank you for dropping by The Byrds songs page and I hope the info found here was helpful.

The Byrds Unite With Dylan