The Doors Songs Lyrics
On The Acoustic 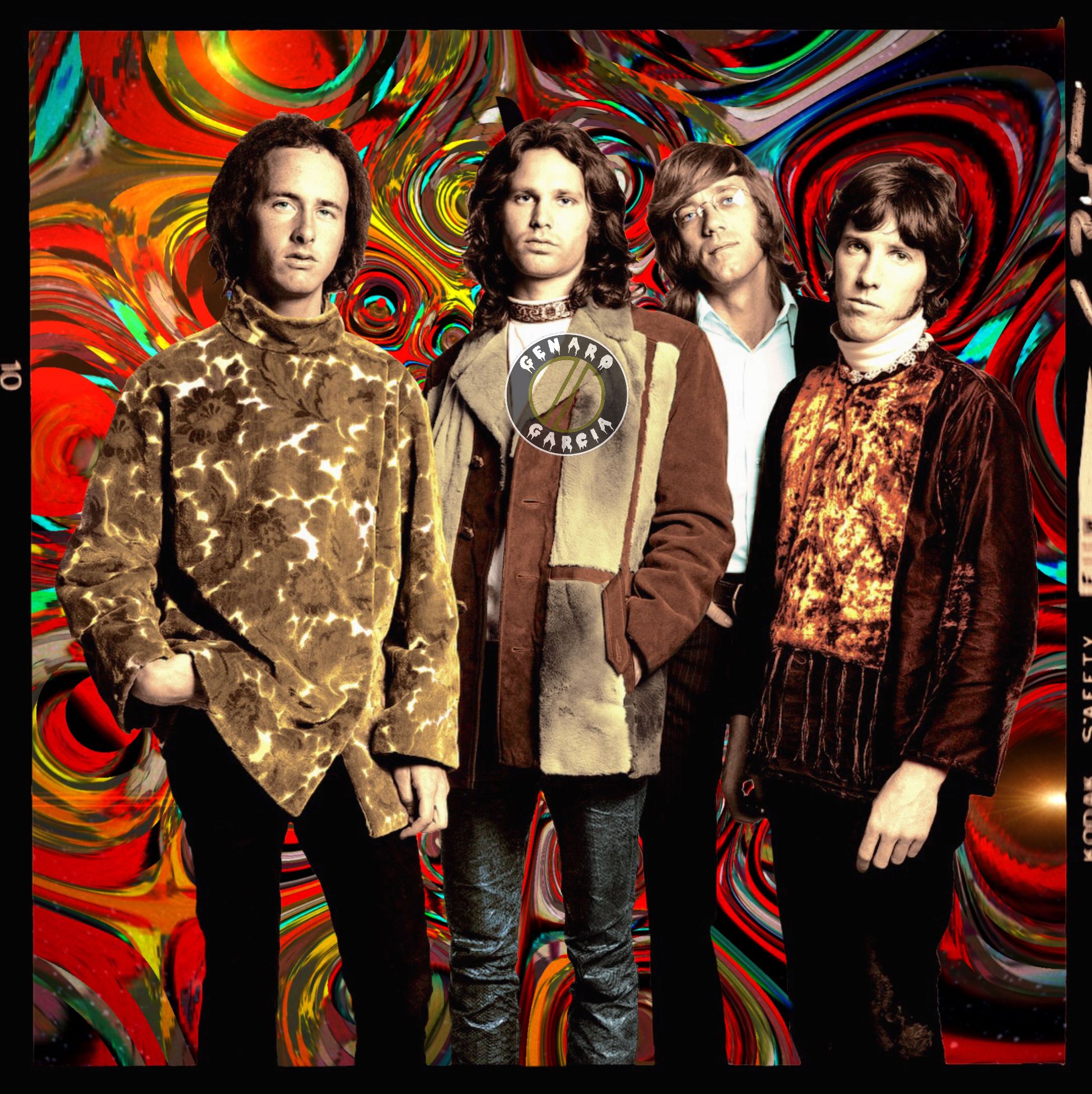 Here on this The Doors songs lyrics page you'll find a collection of demo covers and full lesson tutorials available for purchase along with several free chord sheets in .pdf format. Help yourself to the free chord sheets where available.

This song was actually A German poem that was translated into English back in the mid 1920's and was covered by both The Doors and David Bowie. The Doors recorded their version of the song in 1966.

This number can be found on the 1970 album "LA Woman" and was the only song on the album recorded on a four track recorder compared to the others which were done on a professional 8 channel recorder.

This track comes from the 1970 album "Morrison Hotel". This album was recorded between Nov 1969 and Jan 1970, but Indian Summer was actually record many years earlier in 1966 and was added as a track to the album. The song was co-written by Jim Morrison and guitarist Robby Krieger.

Light My Fire
None

The Doors all contributed to this song which was was written in 1966 and the band began performing it live in 1967. It was released in April of '67 and reached #1 on Billboard by the summer of that year. Jose Feliciano covered the song which brought The Doors version back onto the chats in 1968.

This song was performed on The Ed Sullivan in Sep 1967, but the deal was to change the one line to "girl we couldn't get much better" instead of the original "girl we couldn't get much higher" ... of course Morrison agreed until they went live and he sang the original line. That blew a multi-episode deal that was in the works. They also performed the version live, where most other bands lip-synced.

The Doors released this single from the album L.A. Woman in 1971 and the song peaked at #11 on the charts and was their last album with Jim Morrison who was found dead in Paris four months later. The reached #3 in Canada.

In July of 1968 The Doors had their only #1 album with the release of "Waitin' For The Sun". This track, Love Street, was written by Jim Morrison and released as a single in the summer of 1968 but never charted.

Peace Frog was a track on the 1970 album "Morrison Hotel" but the song was never released as a single.

Riders On The Storm
Chords

This was the last song recorded by all four members of The Doors for their 1971 album, "L.A. Woman". When it was released as a single, Jim Morrison was found dead in a bathtub in a Paris hotel room. The song reached #14 in the US, #22 in the UK and #7 in The Netherlands.

This song believe it or not was a B-Side when it was released in 1969 to the song A-Side "You Make Me Real" from the "Morrison Hotel" album of 1970.

This number was released in Dec 1969 and reached #3 on Billboard in the US which became the bands last top 10 song in the US.