The Judds Guitar Chords
On The Acoustic 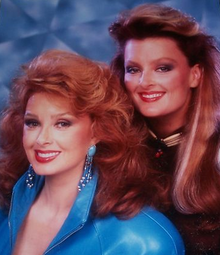 Here on this The Judds guitar chords page you'll find a collection of demo covers and full lesson tutorials available for purchase along with several of The Judds songs with lyrics and free chord sheets in pdf. format. Help yourself to the free chord sheets where available.

This song was not written by The Judds but hails back to a 1942 Abbott & Costello film called Ride'em Cowboy. Benny Carter, Gene De Paul and Don Raye collaborated on the lyrics and music. Ella Mae Morse recorded the song but it was cut from the movie in the end. The Judds put this song on their 1987 "Heartland" album but never released the song as a single.

This song became a #1 hit for The Judds when they released it from their 1986 "Rockin With The Rhythm" album. Steve Earle has also covered this song. One of many famous songs by The Judds.

This song also came from the same album "Rockin With The Rhythm" and one of The Judds best songs in my opinion which was also a huge #1 hit in 1986. Jamie Paul O'Hara from the duo "The O'Kanes", wrote this song.

4. Let Me Tell You About Love
Chords - - Buy Full Lesson

Carl Perkins co-wrote this song and even played on The Judds track when it was released back in 1989. This was the last of The Judds hit songs, peaking at #1.

5. Love Can Build A Bridge
None - - Buy Full Lesson

John Barlow Davis co-wrote this with Naomi Judd and Paul Overstreet and was a top 5 hit for the ladies in the summer of 1991. Cher and company had a #1 in Scotland and on the UK charts in 1995 with their version.

This was The Judds first #1 song and became so when it hit the airwaves back in Jan 1984. The Judds racked up 14 #1 hit songs during their career.

7. Rockin With The Rhythm Of The Rain
Chords - - Buy Full Lesson

Another #1 here for The Judds when this single was released in 1986. This song also hails from the "Rockin With The Ryythm" album, which was a huge record for the duo.

Thanks for stopping by The Judds guitar chords page. I'll be adding more of their great songs here over time. I hope you found this page useful. 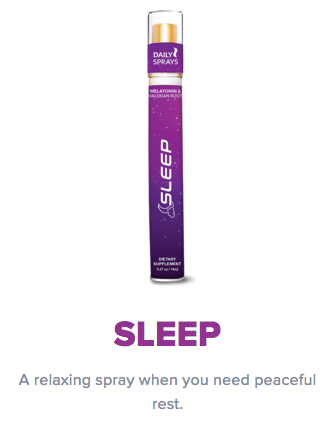