The Night Before Chords
On The Acoustic 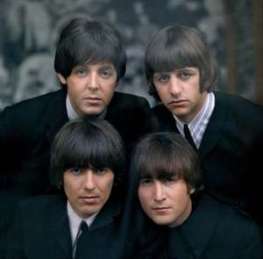 The Beatles released their "Help movie" in 1965 and one of the songs in the movie and on the album was this track called The Night Before. In may 1965 during their finall BBC radio appearance they performed the song. Paul McCartney said he's never played the song live with The Beatles but he did a performance at Yankee Stadium in 2011 with his band.

The Night Before Lyrics

Last night is a night I will remember you by
When I think of things we did, it makes me want to cry 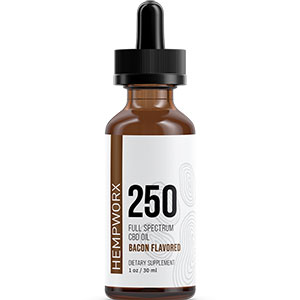