The Nitty Gritty Dirt Band Songs
On The Acoustic

Here on The Nitty Gritty Dirt Band songs page you'll find a collection of demo covers and full lesson tutorials available for purchase along with several free chord sheets in pdf. format. Help yourself to the free chord sheets where available. 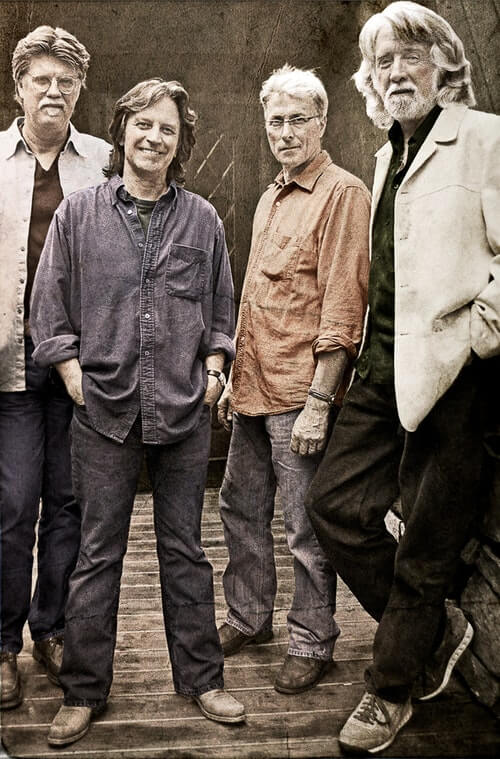 This song may be familiar to those Rodney Crowell fans as he wrote the song and recorded it first. But in 1979 a group known as The Dirt Band released their single from the album of the same name and had a #3 in Canada, and a #58 on the US country charts. The song reached #13 on the Billboard Hot 100 as well. Linda Ronstadt also sings background vocals. 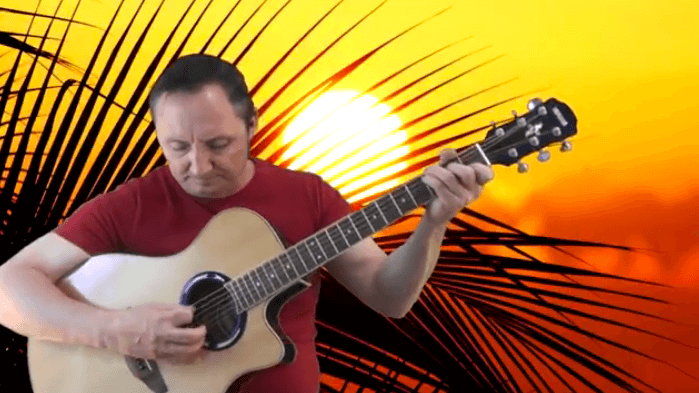 Buy Full Lesson You'll find this track on their 1997 "The Christmas Album". The song was written by the late Steve Goodman. 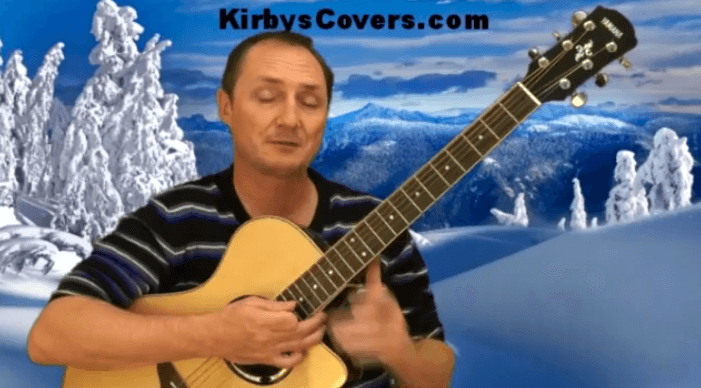 So you write a song in hopes your ex-wife with like it and return to you. But instead she tells you she likes the song, it will be a hit and then you can afford to pay child support for your daughter Little Jean. That's what happened to the writer of this song. And she was right when The Nitty Gritty Dirt Band took the song to #9 on the country charts in 1983. Jim Ibbotson from the group wrote this song. 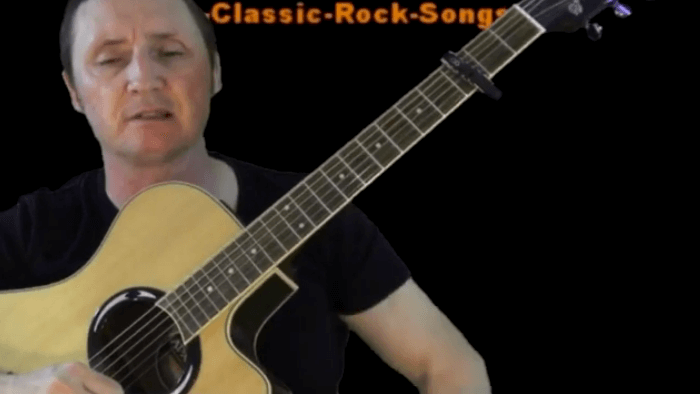 This song hails from their "Plain Dirt Fashion" album from 1984 and it was released as a single, but failed to chart. It also appears on their 1989 Greatest Hits album. This was another song that Steve Goodman co-wrote with two other writers. 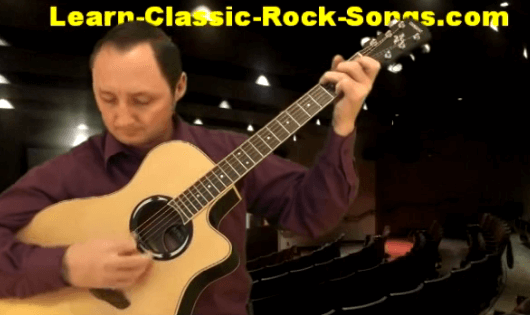 5. Fishing In The Dark
Chords

You know you have a great song with a bunch of musicians want to cut it. Thankfully this group released it in the summer of 1987 and had a #1 in both Canada and the US. Garth Brooks, The Ozark Mountain Daredevils and others have covered this song. 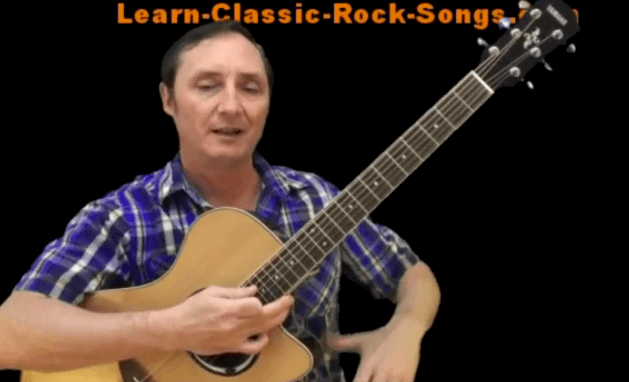 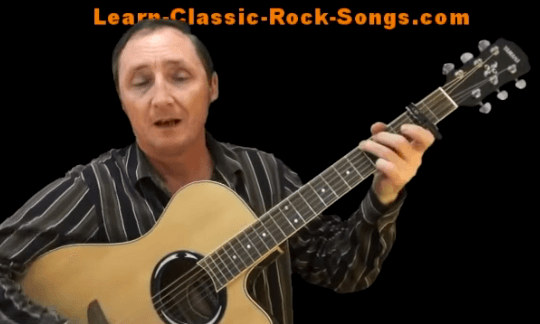 7. I Love Only You
Chords

Dave Loggins (2nd cousin to Kenny Loggins) and Don Schultz wrote this one and when it was released as a single in 1984, reached #3 on the US Country Charts. 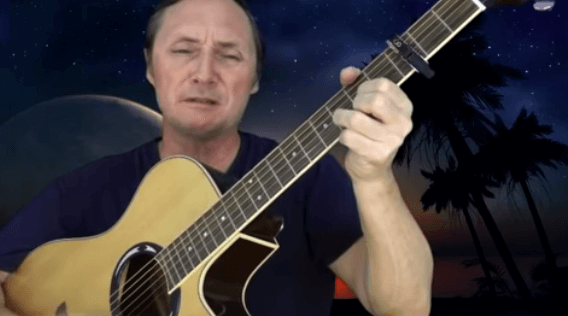 Another song here from the pen of Rodney Crowell, this one became the groups first #1 hit song in 1984. 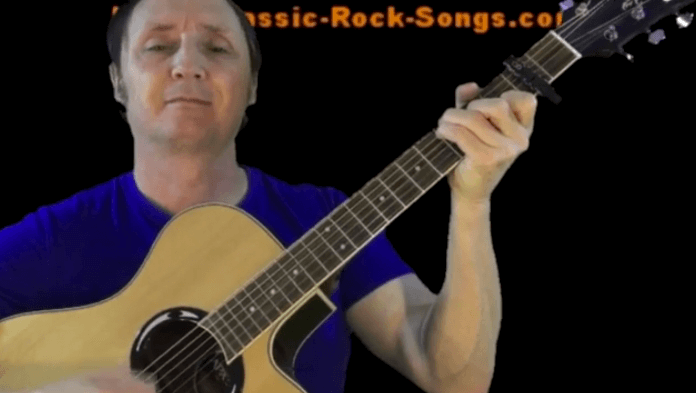 This is a classic from country artist Jerry Jeff Walker based on a real life character he'd met while in jail. Jerry Jeff recorded this back in 1968 and a few years later by this group with a #9 hit on the charts. George Burns, Elton John and Jim Croce are just a few who have recorded this one. 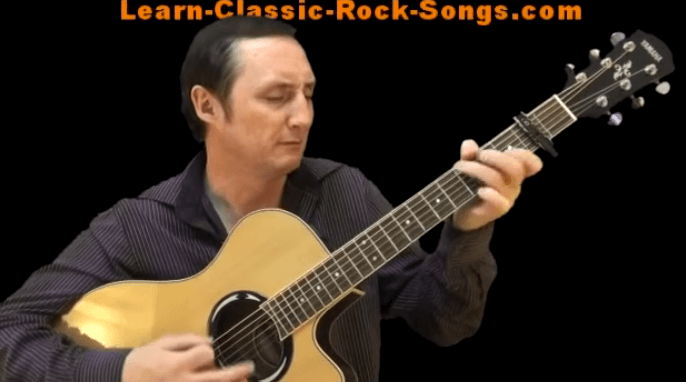 The band released this song in 1986 and had a #5 hit. President George W Bush made reference to the song in a speech but totally bungled the name of the group while making the connection. 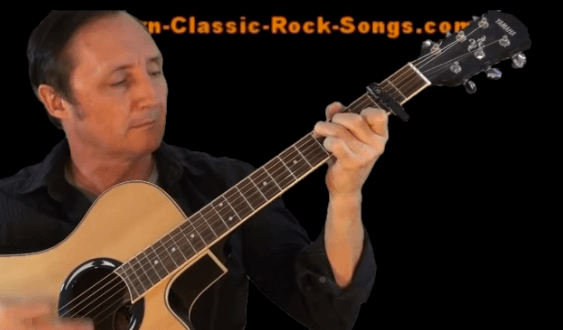 11. Will The Circle Be Unbroken
Chords

This song dates all the way back to 1907 but was popularized when the band decided to cut an album of the same name in 1972 and merge older musicians like Roy Acuff, Vassar Clements, Mother Maybelle, Doc Watson, Merle Travis and make an acoustic album that to this day has stood the test of time. Another 2 versions were created again as the years have passed. 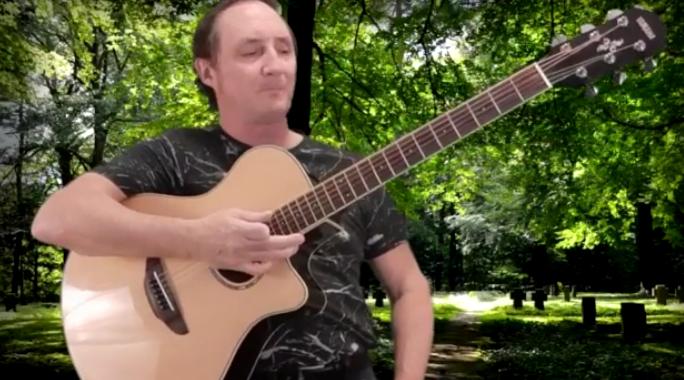 This was the lead single from the 1988 album "Workin Band". The song peaked at #4 on the country charts. 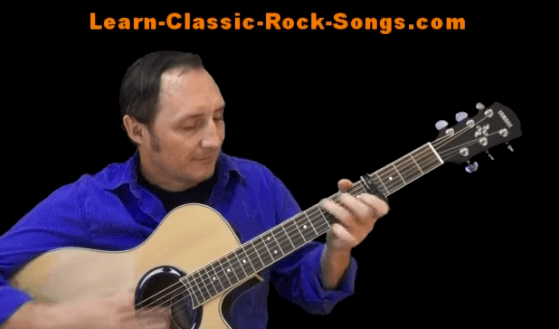 Thank you for stopping by The Nitty Gritty Dirt Band songs page and I hope you found some used info here.