Thunder On The Mountain Chords
On The Acoustic 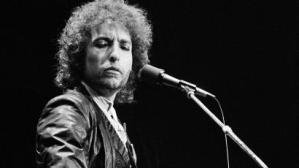 Bob Dylan wrote Thunder On The Mountain as his first single from his 2006 album Modern Times. He saw Alicia Keys perform at the Grammys and was inspired to write a song about her performance. Country singer Wanda Jackson convinced Dylan to allow her to do a rockabilly version where she changed the name of Alicia Keys to Jerry Lee for her cover.

Thunder On The Mountain Lyrics

Feel like my soul is beginning to expand
Look into my heart and you will sort of understand
You brought me here now you're trying to run me away
The writing's on the wall, come read it, come see what it say

Gonna raise me an army, some tough sons of bitches
I'll recruit my army from the orphanages
I been to St. Herman's church and I've said my religious vows
I've sucked the milk out of a thousand cows

I got the pork chops, she got the pie
She ain't no angel and neither am I
Shame on your greed, shame on your wicked schemes
I'll say this, I don't give a damn about your dreams

Thunder on the mountain heavy as can be
Mean old twister bearing down on me
All the ladies of Washington scrambling to get out of town
Looks like something bad gonna happen, better roll your airplane down

Everybody's going and I want to go too
Don't wanna take a chance with somebody new
I did all I could and I did it right there and then
I've already confessed, no need to confess again

Gonna make a lot of money, gonna go up north
I'll plant and I'll harvest what the earth brings forth
The hammer's on the table, the pitchfork's on the shelf
For the love of God, you ought to take pity on yourself

Many video demos have become unavailable due to Youtube issues ... they are now slowly re-appearing once again ... thanks for your patience - Kirby 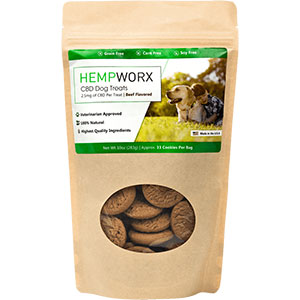