Skip Ewing Songs
On The Acoustic

Here on this Skip Ewing songs page you'll find a collection of demo covers and full lesson tutorials available for purchase along with several free chord sheets in pdf. format. Help yourself to the free Skip Ewing lyrics and chord sheets where available. 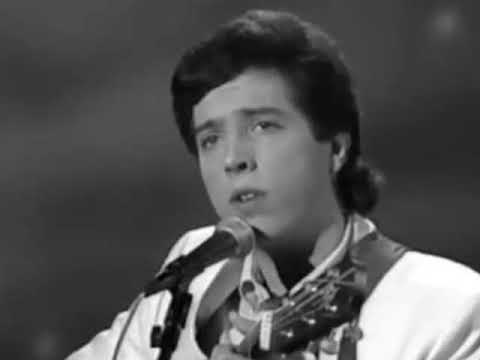 Skip Ewing is from California and got into the music business in 1988. He has written songs for other artists, and he plays guitar, banjo and piano and to date has charted 15 singles, with his highest reaching #3.

Skip is involved is a writers retreat that takes place annually called Horse & Writer at the Triple C Ranch in Dubois Wyoming. You can likely get more details at his website below.

1. Answer To My Prayers
Chords

Answer To My Prayers was a single that was released from Skip Ewing's 1997 album entitled "Until I Found You". The song peaked at #66 and was his last single release to date as the time of this writing here at the end of Dec 2019.

2. Burning A Hole In My Heart
Chords

Skip Ewing released this song he had co-written off of his the Coast Of Colorado album from 1988. The song peaked at #3 on the country charts and is Skip's highest charting single to this day.

3. I Don't Have Far To Fall
Chords

This song was also off of Skip's 1988 album The Coast Of Colorado and was a #8 hit on the country charts. Skip co-wrote this one with Don Sampson.

Following Yonder Star was the 1995 album this song hails from and was the only single release. The song reached #68 on the US country charts.

5. It's You Again
Chords

Skip Ewing co-wrote this song and released it in 1989 as a single. The song peaked at #5 on the country charts.

6. Sliver Of The Moon
Chords

I don't have any info on this song from the Skip Ewing music catalog except to say that it was never released as a single.

7. The Gospel According To Luke
Chords

I don't have any info on this song from Skip Ewing except to say that it was never released as a single.

Skip Ewing's last single release was back in 2008 with Reba McEntire on a song called "Every Other Weekend" which peaked at #15. As of this date in Jan 2020, Skip doesn't have any tour dates scheduled. You can keep up with Skip on his official website here.