Best Of Hall And Oates
On The Acoustic 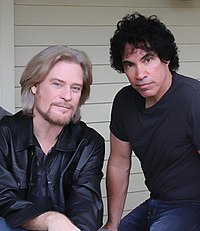 Welcome to my best of Hall And Oates page where you'll find some free demos, chord sheet, rhythm tips and more. 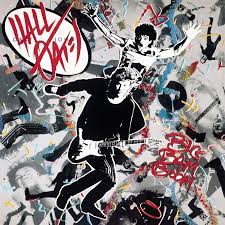 Out Of Touch hails from the 1985 album Big Bam Boom. 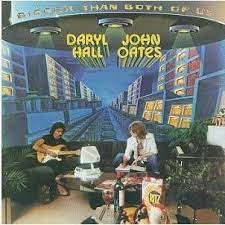 You'll find this track in the album "Bigger Than Both Of Us". 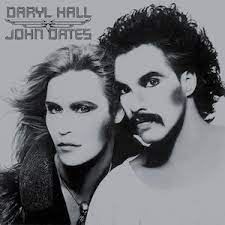 Sara Smile was a single release in 1976 from the album Daryl Hall & John Oates. 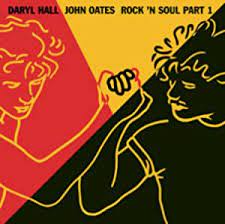 5. When The Morning Comes 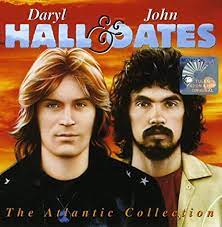 When The Morning Comes is a track off the 1996 album "The Atlantic Collection".

6. You Make My Dreams 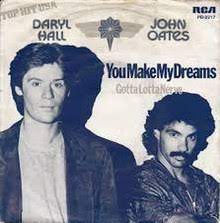 You Make My Dreams was released back in 1981 from the album "Voices".

Jump To Top Best Of Hall And Oates