Best Songs By Ray Charles
On The Acoustic 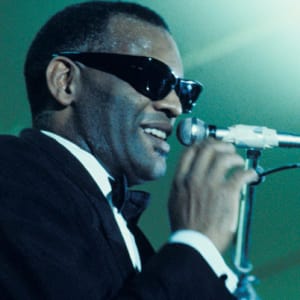 I've also added some of the Ray Charles album covers to this page so you know where the songs originated. 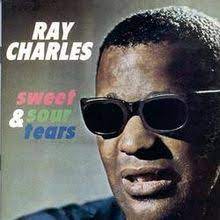 Cry was released as a single back in 1965 from his album "Sweet And Sour Tears". It reached #11 on the Contemporary Chart and #58 on the Billboard Hot 100.

Several artists had top songs with this song before Ray Charles recorded his version. Those include Ruth Casey and Johnny Ray & The Four Lads  in the 50's. Ronnie Dove released a version after Ray in 1966. Country artist Crystal Gal took the song to #1 in 1986. 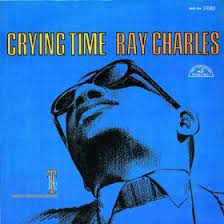 Crying Time was written by country artist Buck Owens way back in 1964. Buck's version was a B-side to I've Got A Tiger By The Tail so the single for this song never made a big splash.

A year later, Ray Charles recorded his version for the album "Crying Time" and scored a #1 on one chart and top 10 on several other charts. 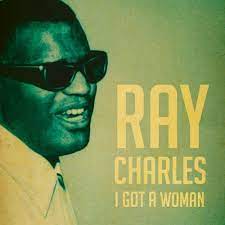 The track hails from the album Ray Charles. 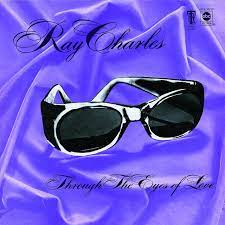 Rainy Night In Georgia was a big hit in 1970 by Brook Benton but was recorded a year earlier by Tony Joe White, who wrote the song.

Ray Charles put this song on his 1972 album "Through The Eyes Of Love". As popular as his version was, it was never a single release.

This is one of Ray Charles best songs in my opinion. 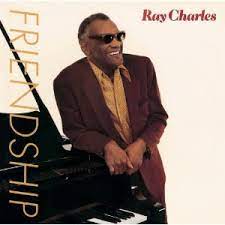 Seven Spanish Angels was a 1984 collaborated with country artist Willie Nelson for a duet on this song written by Tony Seals. They scored a #1 hit. Ray had this one on his album "Friendship".

Ray Charles had 8 hits on the country charts but this was his most successful.

Alison Krauss and Jamey Johnson have a duet on this song and Corb Lund has also recorded the song. 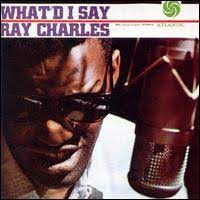 What I'd Say came about after Ray finished a gig in 1958 and having time to fill, laid this one onto his audience which was a song he'd written but not yet recorded. When it was released, it spawned what today we call soul music.

Since that time Charles used this song to close every show. He was 28 at the time of this release . From the album of the say name, this song became his first top 10 and his first gold record. 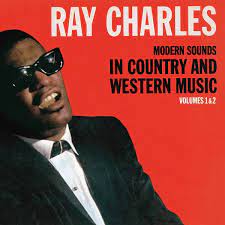 You Don't Know Me had been recorded by several country artists including Eddy Arnold in 1955 and Jerry Vale in 1956.

The song hails from his 1962 album Modern Sounds In Country And Western Music Vol Two".

Thanks for stopping by my best of Ray Charles songs for the acoustic page and I hope the info here was useful in helping you learn how to play some of these Ray Charles hits on the guitar.