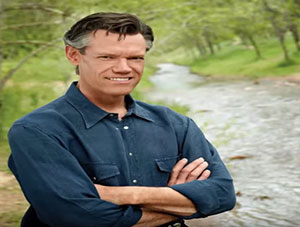 Randy Traywick, which is his real name, became active in country music back in 1978. Since those days he recorded 20 albums, released 50 singes and had 16 #1 hit songs.

3. Deeper Than The Holler
Chords

5. Forever And Ever Amen
Chords

If I Didn't Have You

Randy Travis released this song as a single from his greatest hits album in 1992 and it became his 13th #1 hit song, which was written by Skip Ewing and Max D. Barnes.


11. I'm Gonna Have A Little Talk With Jesus
Chords

12. Jesus On The Mainline
Chords

17. On The Other Hand
Chords

19. Pray For The Fish
Chords

21. The Heart Of Worship
Chords 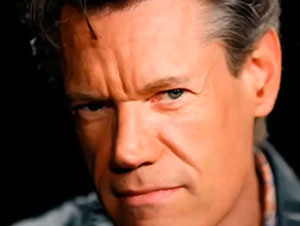 Elizabeth Hatcher hired Randy as a cook and a performer at her club, Country City USA, after he won a singing contest there in his late teens in Charlotte North Carolina.

Hatcher went on to become his manager for many years and the two eventually married in 1991. They divorced in 2010 and Randy re-married in 2015 to his current wife Mary Davis.